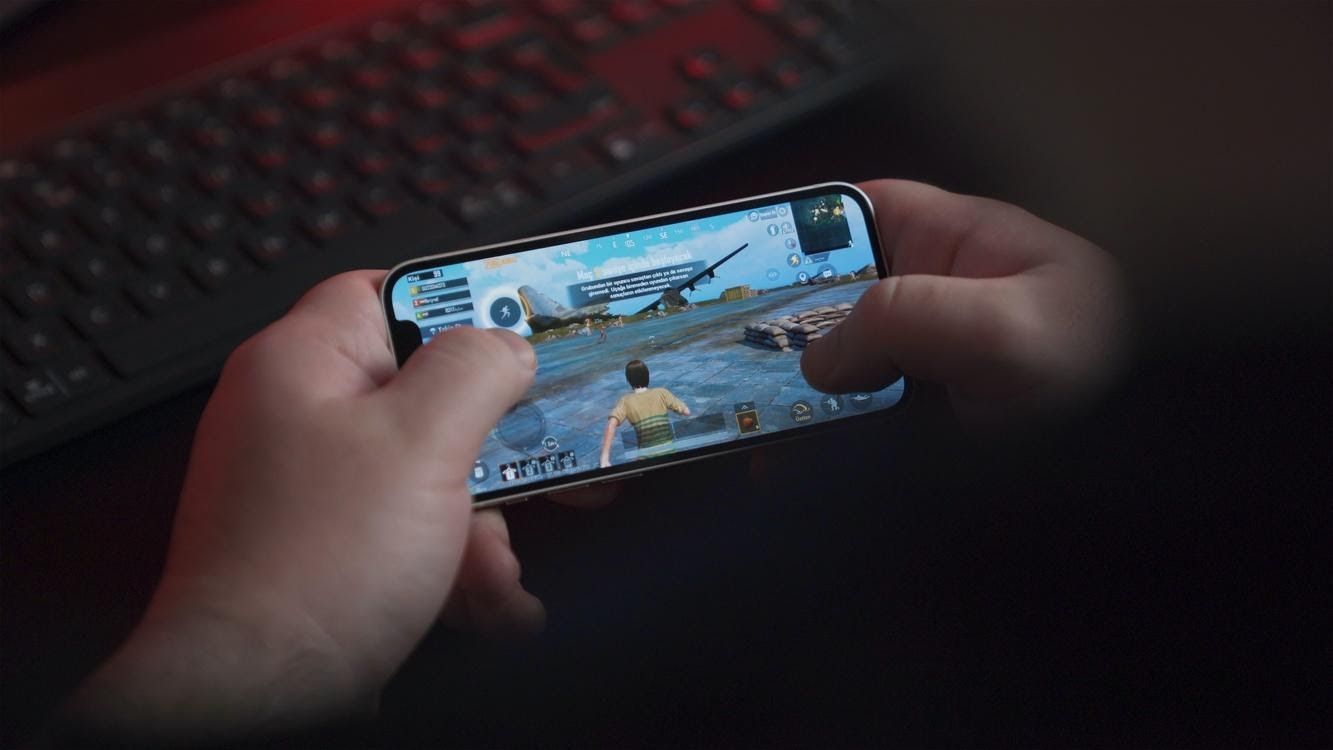 Everyone could use a break. With a lot going around the world, everyone rushing to meet multiple deadlines, a small break once or twice in between can be relaxing. One nice way to free yourself from worries would be to play a game.

Although there are plenty of stream games or your console’s online store itself might have impressive games. But we cannot underestimate the fun and entertainment provided by the best indie video games. If you like to try something new and out-of-the-box genres, then the best thing to do will be to play an indie video game.

Indie video game developers release their games on PC in all shapes and sizes. They may not come with the same level of production as big-budget AAA games. But they are every bit as entertaining as the most popular titles out there. Moreover, the indie video game developers provide the same depth in games as much as the best AAA games and even give the same level of immersion.

The indie video game developers have more freedom to experiment with their games and create the kind of games that any AAA game developers couldn’t think of. You don’t need to have a big budget to make a game that can offer an entirely different perspective or a unique type of gameplay.

Check out the list of the best indie video games, if you don’t know where to start.

Hades stands to the phrase “god-like rogue-like” as they said in the trailer. This video game is a fusion of the OG video game genre and greek mythology. This game has a well-thought cast of characters with some addictive combats and a deep rich story that will make a special space in your heart.

You start the game by playing as Zagreus, the charming, confident, and yet a little cynical son of hades. Zagreus has only one wish that is to find his estranged mother, however, Hades, his father wants to keep him in hell. To find his mother Zagreus has to fight his father’s massive battle forces and ever-changing mazes of Hell with the help of the Olympians.

Valheim is a newly released, best indie video game available. This video game is a fusion of multiple genres together. It’s a survival, Role-Playing, Fighting game with a touch of Greek mythology like Hades. In this game, you can explore an amazing procedurally generated world, build your castles, level up your character, and fight monsters.

In Valheim, you play the role of a custodian of the primordial purgatory. Your task is to bring order to the Valheim, the tenth Norse world, by eliminating the ancient foes of Odin. Your journey begins in the peaceful world of Valheim and ventures forth through the imposing forests and snow-capped mountains. As you go ahead, you can explore and collect more valuable materials, armour, Viking strongholds, and outposts.

Carto was released last year and took the world through its charming adventure. It makes heavy use of puzzles to unlock and explore the adventure that little character goes on. Indie video game developers have developed this game such that even a less powerful system can play this game without any trouble. That means if your system is old then you can enjoy this game without having the latest graphic cards from Nvidia or AMD.

In this game, you will be using your skills more to unlock a new level rather than fighting monsters like the rest of the game. Carto not only has unique gameplay but also has a unique look for its hand-drawn characters as well.

Read also: 7 Steps To Improve Your Gaming Experience On Your Phone

In this game, you will be helping Carto, a little girl, to reunite with her family. A storm separated from her Granny. You will be using her cartography powers to map and manipulate the world around her. As Carto discovers a new piece of the game map, you can unlock new paths, puzzles, and story moments.

Developed by Dodge Roll, Enter the Gungeon was released a few years back in 2016. Although a few years old, this game still holds to be the best action-adventure indie to date.

Read also: How To Make Flower Pot In Minecraft?

This action rogue-lite game is about shooting bullets with bullets. In simple words, you will be fighting against ammunition. As one of the main four characters, you will be dodging, kicking furniture, and destroying bullets. You will have access to hundreds of weapons, ranging from a bow and arrow to guns that can shoot actual bees.

This game completely does justice to its genre through its shooting movements and sheer variety of weapons and items. Another best part of this game is that it doesn’t complicate things too much.

One of the best parts of 2020 was definitely the Indie game Among Us. This social deduction game is one of the best Indie video games of all time. The multiplayer mode of this game lets you play up to 10 friends at a time and is available on various platforms. You can even play with random strangers around the world. The game has 4 locations and one of the four locations is set; a spaceship, above-earth base, planet base, or on an airship.

The concept of this game is pretty simple. There are a bunch of little characters who are assigned various tasks around the spaceship. But the twist in the plot comes, as one of them is a ruthless imposter who is set on killing them all. You and your teammates have to figure out who the imposter is before it is too late. This game can even have more than one imposter; up to three.

Read also: Fallout 3 Vs New Vegas: Which Is The Better Choice?

If you are the imposter, then all you have to do is pretend to be a normal character and kill everyone and not get caught. Once you manage to kill the rest of the characters you are victorious.

That said, these are a few of the best Indie video games that we would suggest you try. There are plenty of other awesome indie games available as well that you can try if these don’t take your interest.