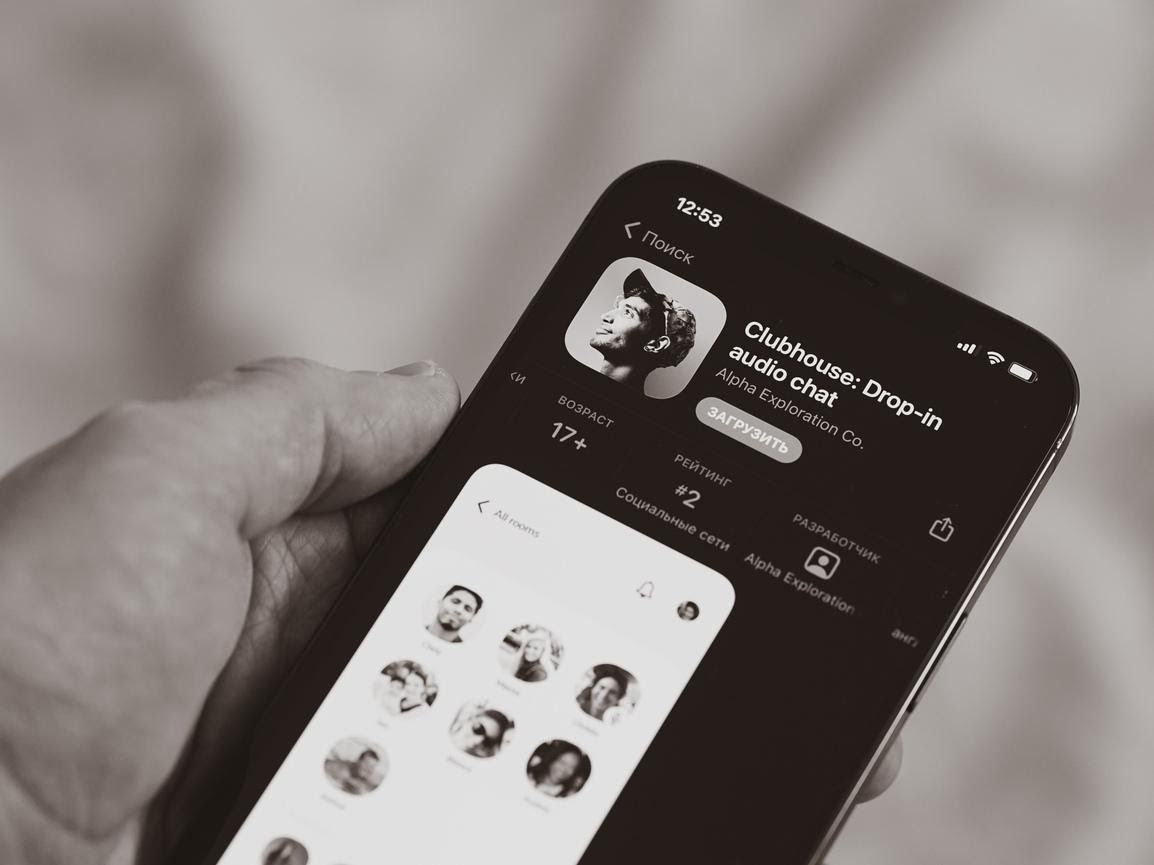 Wondering what’s the buzz about the new Drop-in audio chat app? There is a new kid in the social media block and it has already made a big wave. Much like any other social media Clubhouse also allows you to have fun with your friends and family. But you can only talk here.

Ever since its launch, this trendy drop-in audio chat app Clubhouse has gained a lot of popularity. A lot of celebrities like Elon Musk, Drake, Tiffany, and more have joined the clubhouse. Few of them have even praised this app. But what exactly is the Clubhouse app? And how exactly does it work?

What is Clubhouse – a drop-in audio chat app?

The clubhouse is a new type of social media network that is based on voice. It was launched in March 2020 as Apple’s iOS app. According to the New York Times, the clubhouse has around 6 lakh users by December 2020. Since this app is voice-only based, you don’t have to use your device’s camera. Clubhouse hopes its users won’t have to worry about making eye contact, or what they are wearing, or where they are. Participants can use this app while doing whatever they want, and because there is no video or chatting they will have to express themself using their voice.

As it’s invite-only, clubhouse participants can’t simply download this app from Apple’s App Store and then sign up. While it is allowed and they can install and open it, the app only allows registering interest and reserve a handle.

The clubhouse’s project management for software teams focused on team collaboration, workflow transparency, and ease of integration of software. This app has been focusing on easing the complexity of software development workflows by providing you total visibility of specific tasks, the work done by team members, and more.

The clubhouse also offers you easy integration with other development tools. It has released a free version of its project management platform. This platform offers teams of up to 10 people unlimited access.

How does the Clubhouse app work?

The clubhouse app is pretty basic. All you can do here is talk. This app lets its users create and join virtual rooms where they are allowed to chat with other participants in a conference call. Participants of the virtual room cannot share any pictures, videos, or even text. Clubhouse gives you all the freedom to join and leave the call at any time. When you open the app, you will be able to see a list of virtual rooms. Users can also view a list of who is in each room.

Users can join the room by tapping on it. Clubhouse aims to make its users explore different conversations. You will be entering each room as an audience member. If the user wishes to speak, then they will have to use the “raise your hand” option. Then the speaker can choose to invite them up. Clubhouse’s virtual rooms are often hosted by experts, celebrities, venture capitalists, and others. If you want you can create your room as well.

How to Join a Clubhouse’s room?

The makers of the Clubhouse app said they intend to build the app to be used by everyone and are working to make it available to everyone as quickly as possible. This Drop-In Audio Chat app is not exclusive yet. Because of this reason, one cannot easily join their virtual room. It is an invite-only app, so anyone who wants to join has to be brought in by someone who already has a Clubhouse account.

Read also: What Can Influencers Do For Your Brand? 5 Ways For Choosing The Right Influencer

How to get the Clubhouse app?

Wondering what’s with the app icon?

To everyone’s surprise, The Clubhouse didn’t release any official logo icon. The company has chosen an ever-rotating black and white portrait of a person as to its icon that appears on a smartphone screen. Each person is a real-life user of the Clubhouse app. The clubhouse creators believe it is one of the users that has a deep understanding of what it is doing. Each icon lasts a few weeks and changes when the app undergoes a major update.

Does Clubhouse record the conversation?

Virtual conversation rooms will be created and removed as and when you launch the virtual room. However, the Clubhouse says it records the conversations as they happen. But only retains them if someone files a complaint while the virtual room is alive. If no one reports a complaint during the chat the company claims it deletes the recording as soon as the host closes the discussion. Participants are allowed to record the conversation for their purposes.

How many audiences are allowed in a conversation?

As of now, the maximum number of participants allowed per Clubhouse virtual room is 5000 people. When Musk entered the clubhouse room, users in that room started live-streaming the conversation on YouTube. The 5000 people limit can be changed but at the clubhouse’s discretion.

How to quit the Clubhouse?

Before, if a user wanted to deactivate their account they had to email the support group at “[email protected]”. But this way of deactivation of the clubhouse account was troublesome. Therefore after plenty of user complaints clubhouse creators made quitting the app easier. Now all you have to do is go to Settings > Account > Deactivate Account.