How Detection And Attribution Of Climate Change Can Help Save The Planet? 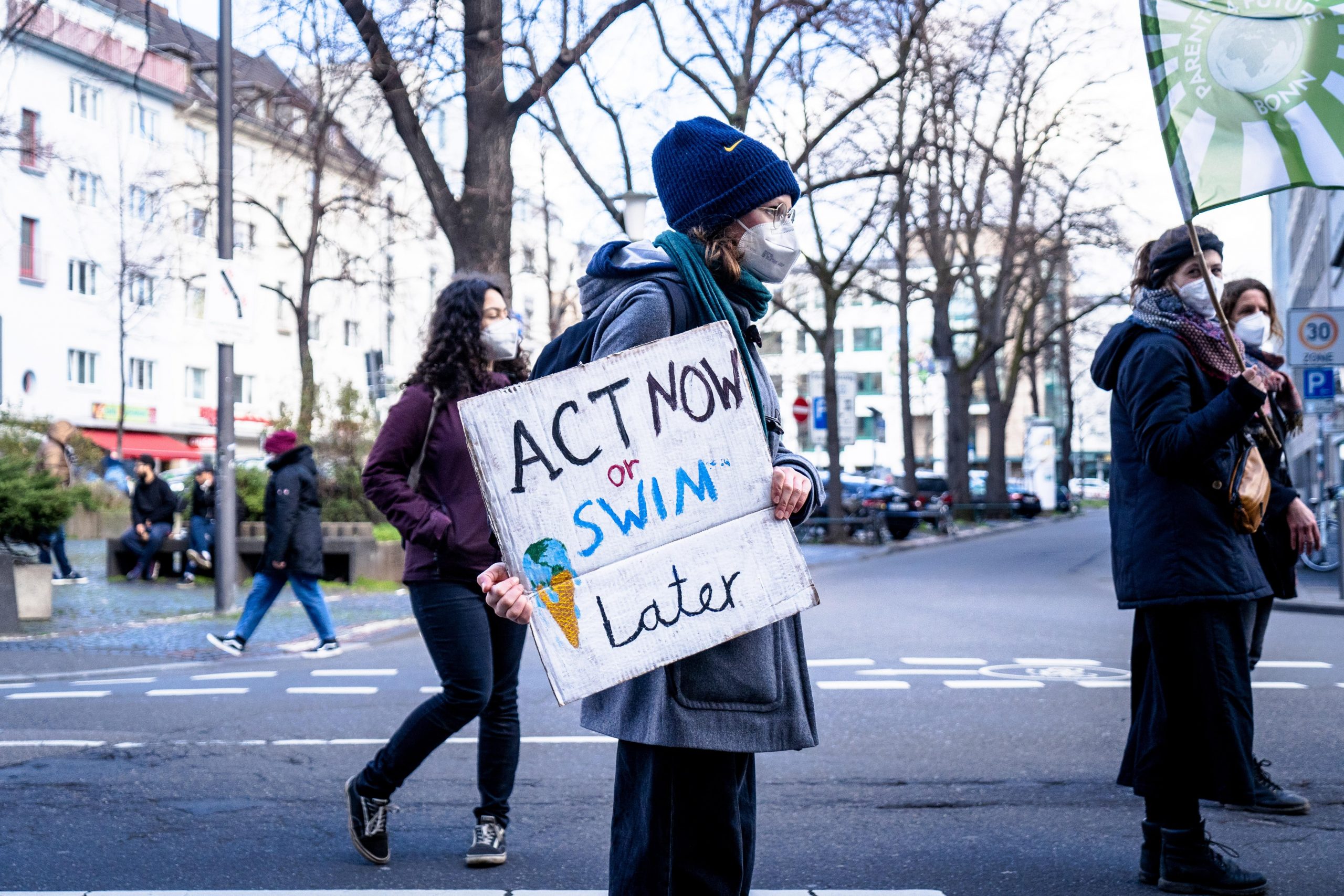 Many experts claim with confidence that the world will see a continuous rise in global warming in the future as well, significantly due to the emission of greenhouse gases. These greenhouse gases are believed to be produced by human activities. The Intergovernmental Panel on Climate Change(IPCC) predicts that a rise in temperature of 2.5 to 10 degrees Fahrenheit might occur over the next few years.

Two degrees increase in temperature might sound like a small amount to humans. But it is not the same when it comes to our planet. Earth’s climate records are preserved in tree rings, glaciers, and oceans as coral reefs. And they will show us that the average temperature of the Earth has reached its stable point a long time ago. Moreover, small temperature changes bring immeasurable changes in the environment. Like melting glaciers, ice on rivers, a shift in plant and animal ranges, etc.

With no serious action being taken against climate change, the effects that scientists have previously predicted are occurring now. Such as melting of glaciers, accelerated rise in sea level, and longer and stronger heat waves hitting various parts of the world.

Climate change is nothing but the global occurrence of climate variation. This climate transformation is characterized by the changes in the temperature, precipitation, and wind when compared to the usual climate of Earth that are especially caused by human activities.

As a result of unbalancing and sudden weather change on Earth, the sustainability of the Earth’s ecosystems as well as the global economy is under threat. That’s why to check the increase in global warming the concept of detection and attribution of climate change was introduced.

Detection And Attribution Of Climate Change

When studies find out the cause or fingerprint of climate change. This means scientists have determined that global warming caused due to human activities plays an important role in whatever event is under investigation.

Various scientists over the years have firmly established the fingerprint of global warming for many events and trends. These trends and events are those activities that have occurred on the planet due to global warming. And by pushing systems beyond their limits, climate change can be responsible for an unreasonable amount of an event’s impact.

In the US, studies regarding climate change detection and attribution have identified the fingerprint of climate change in many climate-related events. Like rising and extreme temperatures, coastal flooding, extreme precipitation events, reduced snowpack, and hydrological changes, increased average precipitation in various parts of the world, and extreme hurricane seasons in the US. Even in events like changing atmospheric patterns and heightened wildfire risk scientists have found fingerprints of climate change.

Globally, various studies have shown that climate change is directly linked to long-term effects. Such as warming of the atmosphere and ocean, extreme heat events, changes in average and extreme precipitation and moisture content in the atmosphere, rise in the sea level, and increase in Arctic warmth.

Climate Change Attribution is the field of determining the causes of unbalanced climate trends and climate-related events. It is a very important concept concerning climate change monitoring. Climate change attribution studies can help us understand how human beings are influencing the climate.

Many studies have been conducted by scientists to distinguish the fingerprint of climate change (human influence) from the effect of natural factors. These factors include changing solar output and natural climate fluctuations like the El Niño Southern Oscillation.

These studies have exhibited human influence on climate mainly from increasing greenhouse gas concentrations in the atmosphere. During the mid 20th century, the rise in greenhouse gases concentration has been the dominant reason for the increase in global warming.

In our changeable climate, unusual extremes have always occurred. The blame can be easily put on destructive climatic events onto human-induced climate change or natural climate variability. But such blame or misattribution will only lead to bad and ineffective policy making around the world. This is why attribution of climate change in single events is important. For instance, let’s consider the extreme heat in Europe 2003 and Australia 2013, to see how the probability of such sudden events might have changed.

Read also: What’s New In Tech Town? Biggest Technology Trends In 2021 That Are Creating A Buzz

To do this, scientists compared what happened with what might have happened to the world without any climate change caused by humans. The only way they can determine this is by using a climate model to simulate the conditions the planet would have experienced without any human interference.

Then they can compare the results from the climate model simulations with and without human interference on climate. This would help then determine how the odds of unusual events like heat waves, floods, and droughts have changed.

The attribution of climate change has shown that the rise in heat seen in Europe and Australia in 2003 and 2013 respectively were caused significantly because of human activities. These catastrophic temperatures have brought thousands of heat-related deaths in the affected regions.

Read also: Science And Technology Advancement In 2021: How It Shapes Our Future?

That said, by how detection and attribution of climate change demonstrated the influence of human activities in climate change, we can hope societies will do needful to reduce such extreme events. Just the government imposing strict laws to get climate change under control won’t be enough. It is the responsibility of each one of us to protect this planet and give the future generation a better home with no such unusual climate activities.