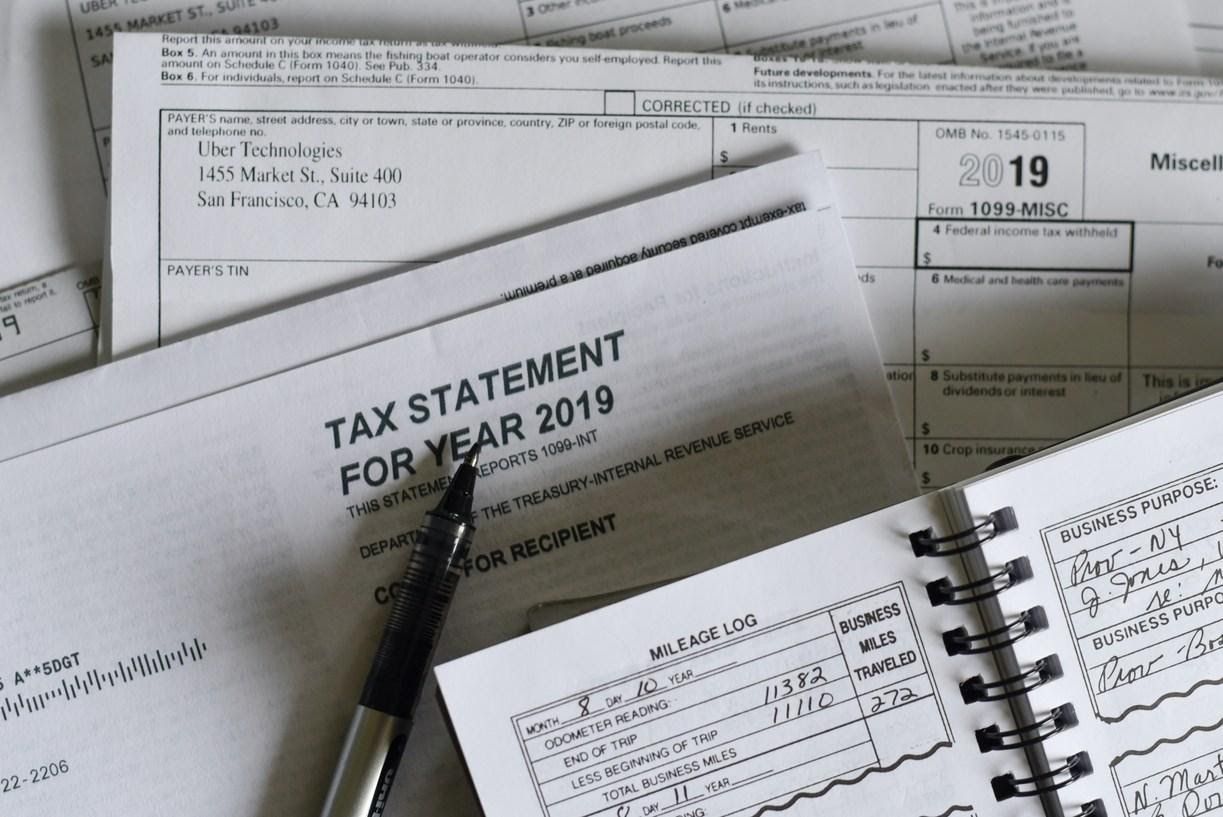 Over the past twelve years, many tech organizations have flourished. Especially, during the pandemic, when everyone was locked inside their home many companies like Amazon, Flipkart, Instagram, Zoom, etc gained giant benefits.

But, along with the benefits these internet companies have been the target of complaints that they do not pay a fair share of taxes. This backlash only got stronger during the pandemic when the tech companies gained more profits from online commerce.

Even though the tech profited largely, the governments were short on revenue. The developed countries were affected badly, which led the governments to search for new sources of revenue.

Slow progress to take the required action to sort out the new tax rules for the tech companies had led some developed nations to impose digital services tax. As a majority of big technology companies are from the US, the United States government claims that the imposition of digital tax is less about fairness and more about restricting the development of American firms. Hence, digital tax risks trade war that could affect even the developing and underdeveloped countries.

It all started back in 2019 when France imposed the world’s first digital services tax. It aimed to directly tap the income of the large tech companies instead of considering what share of the profit can be taxed and where.

The Digital Services Tax was introduced by the governments from the UK, EU, and other countries. It is the tax that is put on the internet industry or the digital industry. Of about many companies affected, most are American, but it also includes few digital services companies from other countries like China, Germany, British, even French firms.

One of the main hurdles that tax authorities have faced is trying to collect tax from those companies that provide digital services and are located in other countries. This problem gets further amplified when accountants and tax loopholes generally result in large companies paying very little digital tax.

Moreover, it becomes hard for the government to evaluate how much digital taxation should a company pay that is not delivering any physical item or product (physical materials carries VAT).

Which countries are planning for digital taxation?

India has something known as the “Google tax”. This tax targets those companies that are not Indian-originated but engages with or sells offers their services to Indians. The Google tax was drawn to safeguard against the lost revenue from e-commerce operators in India.

Is implementing a digital tax on tech firms fair?

This is a fundamental question that needs to be answered by the authorities. However, many countries around the world believe that digital taxation is indeed fair.

In a modern economy where the main raw material is no longer steel and iron but rather data, it no longer makes sense to tax any firm based on its physical presence. In other words, there is a need for new rules that would ensure fair taxation rather than making use of the century-old tax rules for allocating profits.

While it is true that imposing this tax will hurt the large internet companies and will potentially have a technological impact. But these are weak reasons to use.

Another fundamental question that arises regarding the digital tax is “Does digital taxation target American Companies?”. Obviously, the application of tax will influence US companies. But the goal of the tax is not to attack any American tech firms but instead is imposed with an aim to put an end to large corporations using tax minimizing techniques.

These large corporations produce arbitrary products that cannot be easily taxed using VAT because of the outdated tax rules.

How did the United States government react to this?

The United States has decided to launch investigations against the launch of digital tax by various countries. This investigation will cite Section 301 of the US Trade Act of 1974. This section allows the country to fight for trade practices the country deems unfair.

This is the same trade law that the United States used to justify its trade stance on Chinese goods for alleged theft of intellectual property. Last year, back in July, the US hit back with a tariffs plan of 25% on a bunch of French Products. These products included makeup, soap, and handbags worth about $1.3 billion.

Read also: What Could Be The Future Of Banking: Fintech Or Techfin!

But a deal was signed between the presidents of both countries, the US and France. And as a part of the deal, the implementation of this trade act was delayed and France ruled out the collection of its tax to the end of 2020.

This gives both the countries time to get a deal through the Organisation for Economic Co-operation and Development(OECD) on new rules at which point France claims to withdraw its own tax.

How does the imposition of Digital Services Tax affect the electronics industry?

The electronic items that we depend on so much are nothing but physical products. But many firms that manufacture or develop electronic items also develop digital services. For instance, IMB, Amazon, and more.

The IBM company is not only a worldwide famous computer producer but also offers artificial intelligence and cloud services. Similarly, Amazon develops electronic products such as Amazon Speakers and Amazon Echo. But along with this the company also gives digital services like AWS.

Read also: Chainyard Blockchain: A Big Feature That Big Businesses Are Missing On

The growing dependency of various electronic products on digital services will make designers notice the increase in digital service costs. Especially with the implementation of the digital tax on internet companies will most likely make the companies increase the price of their service more.