Basic Google Chrome Shortcuts On Windows, Linux, macOS That Every User Should Know 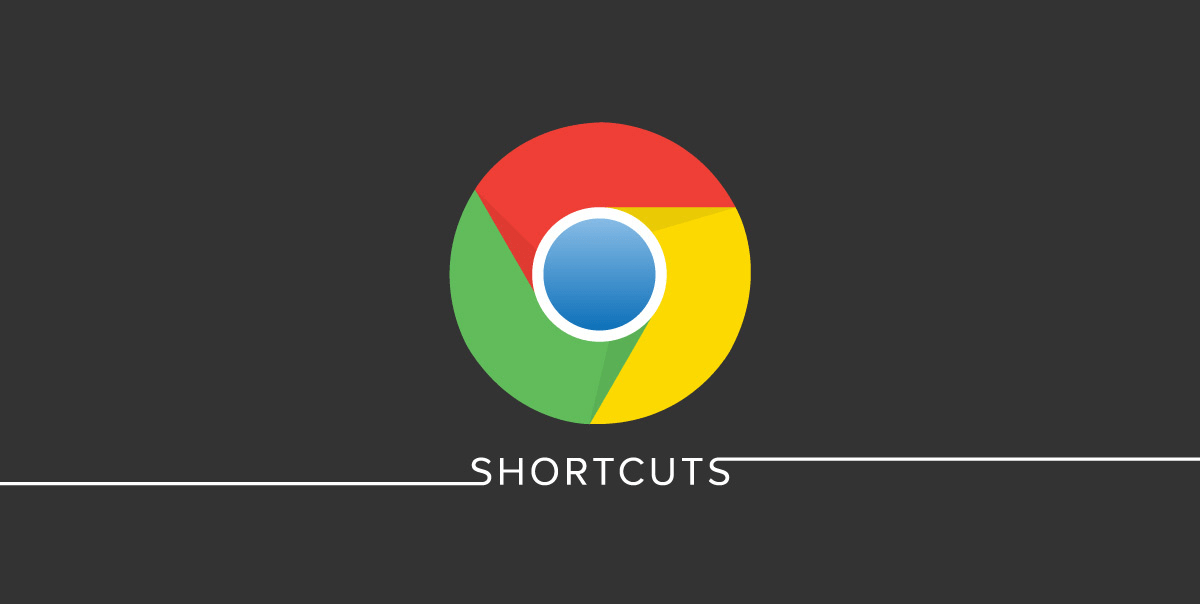 Shortcuts are useful especially if you are working online 24×7. Not only shortcuts but also working on a browser that provides you with different useful shortcuts to save your time and make your work easier is also extremely important.

Using shortcuts not only saves you some time but also evades the problem of complex settings options present in the browser that many of us do not understand. Therefore, if you wish to use more shortcuts while working then it is recommended that you do not use any other browser but google chrome.

The reason we chose google chrome is because of handy commands and also it contains shortcuts that are quite easy to remember if you use them just once or twice. Google Chrome shortcuts will be of utmost importance if you learn about them as it has a plethora of options within which you can navigate and pick the ones that are suitable for you.

Another important thing that you should know about the Google chrome shortcuts is that they are not the same for all operating systems as there is a slight difference in command. For example, in windows laptops and computers you click the Ctrl key and then command shortcut, but in macOS, there is no ctrl key on the keyboard, hence you need to click the command key instead of the ctrl.

There are other differences between Linux and PC users, too. And if you are using Mac Catalina or a newer version, then the keyboard navigation on your laptop is turned on by default, unlike other operating systems in which you have to do it manually.

Read: Google Chrome Not Responding: 4 Quick Fixes To Help You

Let us learn some of the google chrome shortcuts for windows, Linux and Mac to make our work easier and faster. Therefore, let us start with the Google Chrome commands that are common to all users irrespective of the operating system.

Commands that are available to all user using Google Chrome:

Read: How To Create Tab Groups In Google Chrome

Commands for Windows or Linux users:

Google Chrome shortcuts that are common to Windows, Linux and macOS

Here are some of the chrome keyboard shortcuts that are common to the three operating systems. Take a look at them:

Related: 9 Useful Chromebook Tips And Tricks You Should Know!

These were the most basic and often used Google Chrome shortcuts that you should know about.