What Does Inb4 Mean And How To Use It In Real Life?

Internet message boards or internet forms for messaging are the online discussion platforms where the users can share thoughts, post messages, and have conversations online. These sites or message boards were the popular modes of chatting about a decade ago, however, now their reach is slowly reducing. However InB4 is one of them worth knowing.

The reason behind the decline is advancement brought in the form of convenient applications such as WhatsApp, Signal, Telegram, etc that allow instant texts anytime and anywhere.

Also, read this to know more about these similar yet very different applications: Signal Vs Telegram: Which Is The Better Alternative To Whatsapp?

The messaging culture keeps changing but the different ways to express thoughts with short forms or abbreviations remain the same across the platforms. In this article, we will discuss one such term, that is INB4, that gained popularity amongst the message board users.

What are message boards?

Internet message boards and forums are web applications used to manage user-generated content. It is similar to e-mail such that in this forum, each conversation is called the ‘thread’ or topic and discussions are structured in order.

Some of the examples of such boards are the Delphi Forums, popularly known as Delphi, is a forum that was started in 1983 and is still functional with about 4 million active users and the Japanese forum is one of the highest posts delivering forum and the largest one with about 2 million active users every day, is another example denoting the scale to which these forums are used.

Also, check out: How To Make The Best Use Of ‘Downloads For You’ Feature On NetFlix?

To understand the INB4 meaning, we must first have an idea about how generations of online texters use several words exclusively for chatting platforms. These words range from being abbreviations of our day-to-day activities to words expressing the exact feelings of the user. 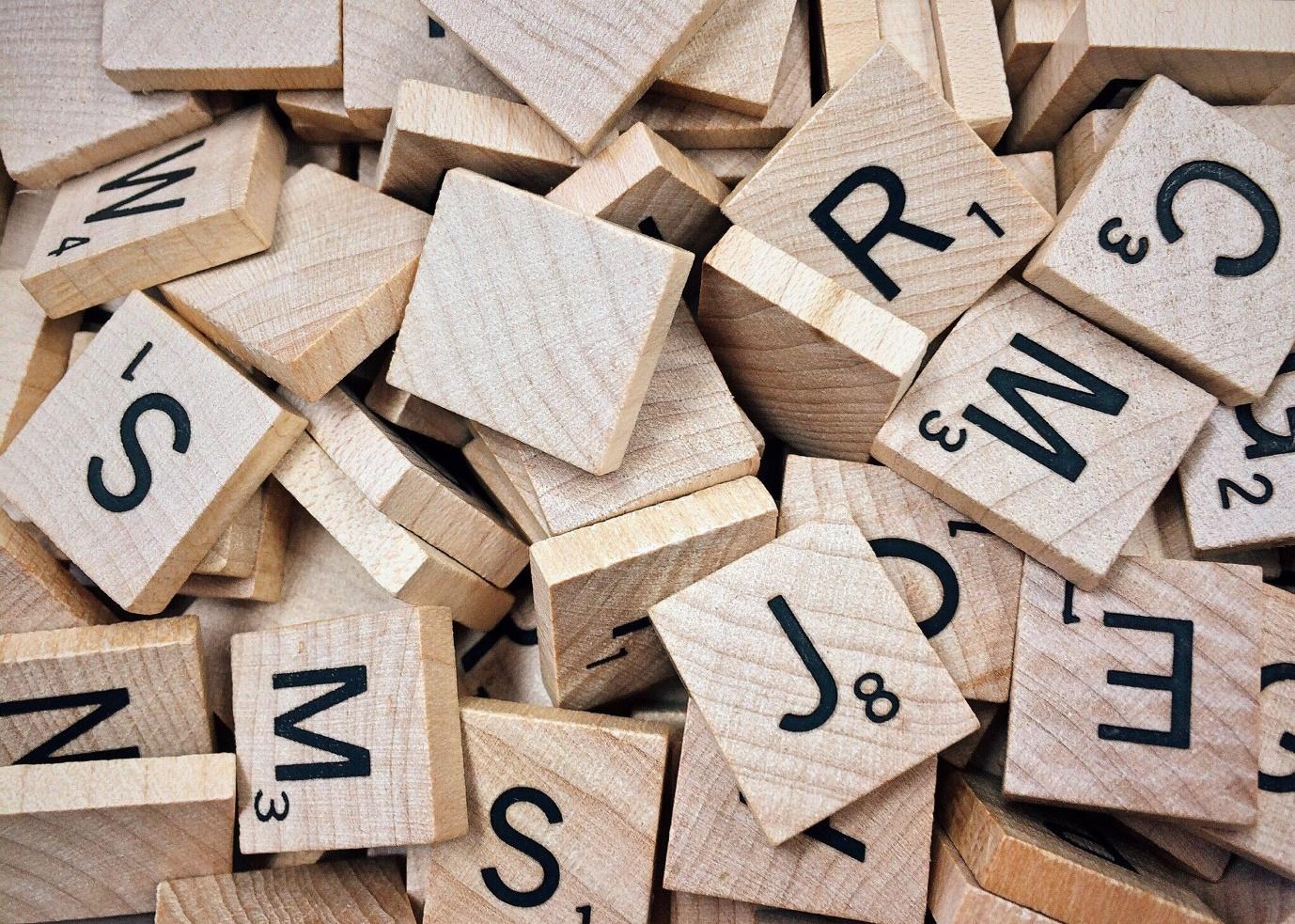 Here are examples of some of the popular terms used in chatting or online conversations:

These terms are not used in formal meetings in both real lives and on online platforms, as these are fun-filled and quick solutions to keep your conversations true to one’s comfort. Apart from the exact abbreviations, there are few other techniques used that convey the message in short forms and are based on the pronunciation or sound of the word.

Here is an example of such a term that isn’t the exact spelling of the word but conveys the same sound when used or said aloud. The G2G is one of the most commonly used internet abbreviations that stands for ‘Got To Go’.

One might wonder why the word has a number instead of the letter ‘T’? The answer to this common confusion is as already mentioned, it is just a quick replacement to the word ‘To’ with the number ‘2’, as they sound the same!

This is the concept applied in the INB4 term, which stands for ‘In Before’. Let us understand how it is used first before getting into knowing the meaning or the context in which it is used. The ‘IN’ in INB4 is used to sound exact, that is, ‘in’ whereas the ‘B’ and ‘4’ must be read together to sound as ‘Before’.

Also, read about: How To View And Remove EXIF Data: Windows, Android and iOS

How to use the INB4 term?

Before or INB4 is used to mean a competitive form of answering before the other person does. It is used after a word or comment such as to predict an obvious reply or action that the person at the other end would almost undoubtedly say or do!

Sounds pretty fun but here a question or doubt that might arise is why not simply use the word ‘First’ instead of saying ‘In Before’? 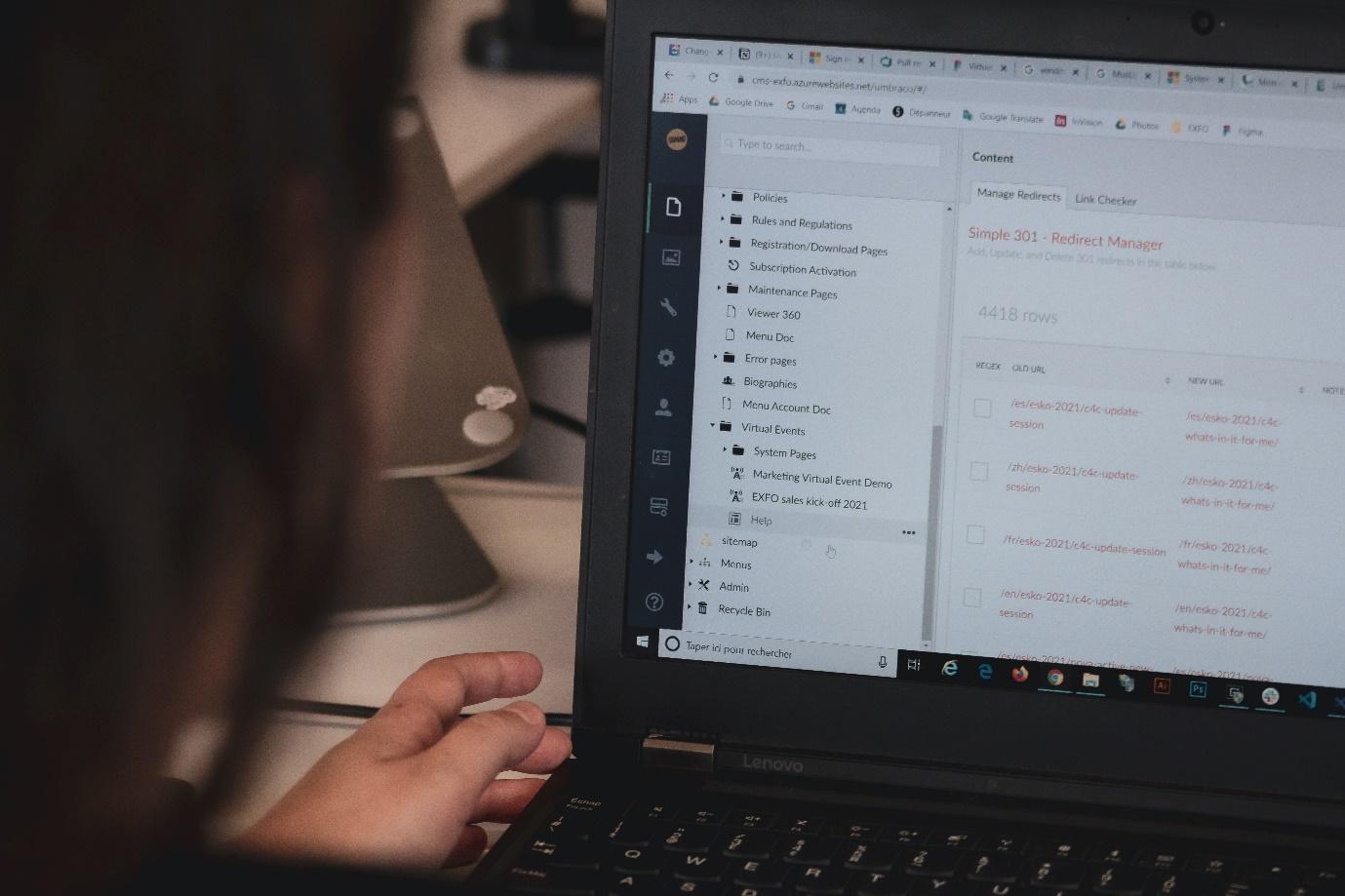 To understand this let us discuss the difference between saying ‘First’ and using ‘INB4’, understand the trend and context.

Difference between ‘First’ and ‘INB4’

If you are active on different social media platforms then you would have noticed that most people comment ‘first’ on posts just to establish the fact that they were the first ones to reach out to the post. This scenario is most commonly seen in popular posts of famous personalities or celebrities.

The term INB4 can also mean something similar but it is followed by a comment or sentence that predicts the event most likely to occur. For example, if the thread of conversation is about how their pets create havoc at home, then one of the users can simply use ‘INB4 doge memes’(Doge meme is a famous meme based on a Japanese dog) which would convey that the user is commenting before anyone else starts using the famous doge meme.

Similar instances have gone viral, and a thread related to loneliness even got published in a renowned magazine. Social media and public platforms are the trendsetters and several new contents are created every day.

Where is INB4 used?

The abbreviation can be used on any platform but it is most commonly found on online public platforms such as 4chan and YouTube. The problem with other platforms such as blogs or fashion websites is that even though you intend to convey and use it right, most of them would not get it.

Also, check out: A Quick Guide To Using WhatsApp Cart For Placing Orders

These subjects interest geeks or people who are deeply involved with online messaging platforms or message boards hence it is always better to check out the environment and use it based on the audience available. Hence to explain in simple words, INB4 is slang or acronym that is used above or along with a definition or scenario relatable to it before others begin to do the same.

In this article, we have covered everything about the popularly used abbreviation INB4 and its meaning. Hope this was useful for you to keep up with the trend and stay ahead in the threads or conversations!

Things To Know About The Two Factor Authentication On Instagram

Unsend A Snap: The Guide For Deleting A Snapchat

Can You Chat With Yourself On WhatsApp? Know More About It!

Want To Block A YouTube Channel? Here Are Different Ways To Do It.

Turn Off Automatic Emoji Conversion In Slack: Know How

5 Foolproof Ways To Protect Your Social Media From Hackers

Signal Vs Telegram: Which Is The Better Alternative To Whatsapp?