Should You Go For Keepass Or Lastpass? 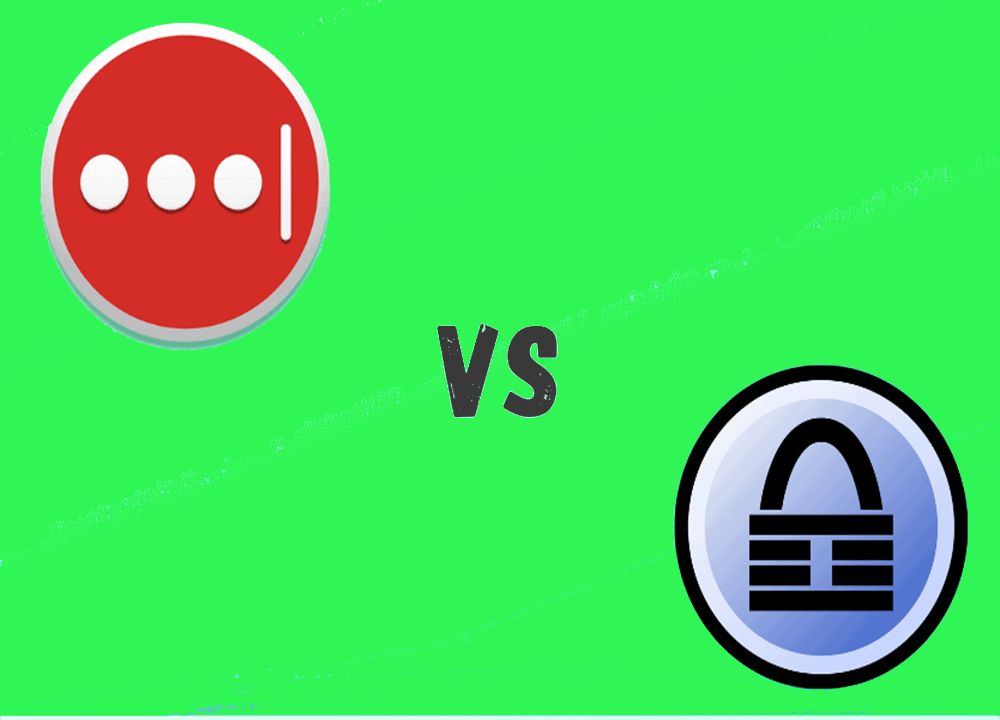 KeePass and LastPass: Which is better?

By, default it does not have online access Stores strictly, to your device only.

It is an open-source Password Manager primary for Windows, it officially supports LINUX operating system through the use of Mono,  it stores username password and other fields including free from notes and file attachment in an encrypted file,  this file can be protected by any combination of a master password, By default, it is stored in a local file system, as opposed to cloud storage.

It is kind of a complicated task to choose a password, if not used properly they can all get pretty complicated.

Let’s go to this question what if you don’t have a password manager what happens if everything stored in a safety box or safe at your house and you write down unique nonsensical Password every single site you visit and you write it down, on a notebook and lock it away where no one can get access to, is that the best way?

That probably might be, but if you look into it carefully, for how many sites are you going to do this? Pen down the different passwords for each one of them and if you get on repeating those passwords you might end up creating a total mess out of that, it won’t be pragmatic to do that, if you will keep on using the same password for the multiple sites your site in your list will start getting compromised.

For example, if you had a forum site that didn’t have great security that gets put up on the dark web some hacker or alleged hacker, so they take someone else’s work from this database dumps and will get to know what the person has used as a password on which site and then take the combination and then call it to verse a lot of other sites, that they know can get in and fetch the useful information out of it.

This is one of the problems that you need to watch out for, most of the population make these mistakes, so people can’t secure it in the real world, therefore, it is better to secure it with password managers.

Now, having said that not all password managers are created equal. Don’t use a password manager bundled with anti-virus,  or an Internet security suite, you are going for the shell out money, for updates and the other things that happen and it is additional overhead because you are installing this software for which you are paying for to have, these all make it a lock-in mechanism and if the company’s anti-virus starts giving you trammel that will cause a loss to you.

You will want to switch, but you will be locked in with their password management, you almost will have to stay with them because your passwords are there.

First of all, you need to be able to secure your environment, it can still be a concern with the minimum chances that your security can be broken and your passwords can be fetched.

There is no way to make KeePass an absolute more secure option.

The fact that it is open-source, leads to verifying the code and making sure that it is properly, secured and we can also verify there are no backdoors, and there are no privacy issues. You don’t have to trust a cloud service to handle security, the issue with a lot of things like LastPass is your counting on LastPass, to essentially control your data and control your encryption keys and make sure that well they are handling that properly, some providers are a little bit better than the others.

You would always have a tough job finding the better password manager and then there is a well known as Lastpass.

This is all down to its security and privacy feature compatibility with a lot of popular devices and its user-friendliness.

It is one of the most Popular Password Manager on the market LastPass keep its uses more important credentials well protected.

It has two-factor authentication which adds additional verification, on top of your master password.

it is one of the provider’s best features it helps uses to create strong passwords for the most visited websites and apps with a password generator you will get unique varied passwords with numbers symbol capital and lowercase letters.

Lastpass free allows unlimited passwords if you plan to check your email or use Facebook on your phone this is essential.  this makes LastPass free a much better option than some other free password managers, a specific example will be keeper can only be installed on one single device.  for different reasons, LastPass and KeePass both stand out from the crowd for very different reasons.

When it comes down to comparing  Epass and LastPass, the Last pass is very easy to set up and use,  the LastPass browser extension makes login to online accounts easy,  whereas the Keepass interface it’s quite old-fashioned however it’s clean looking and reliable.

LastPass easily beats KeePass for its ease of use and out-of-the-box futures which makes last passed a much better option for the majority of the people.