NASA’s Hubble Space Telescope Experiences Glitches & This Is Not The First Time!! 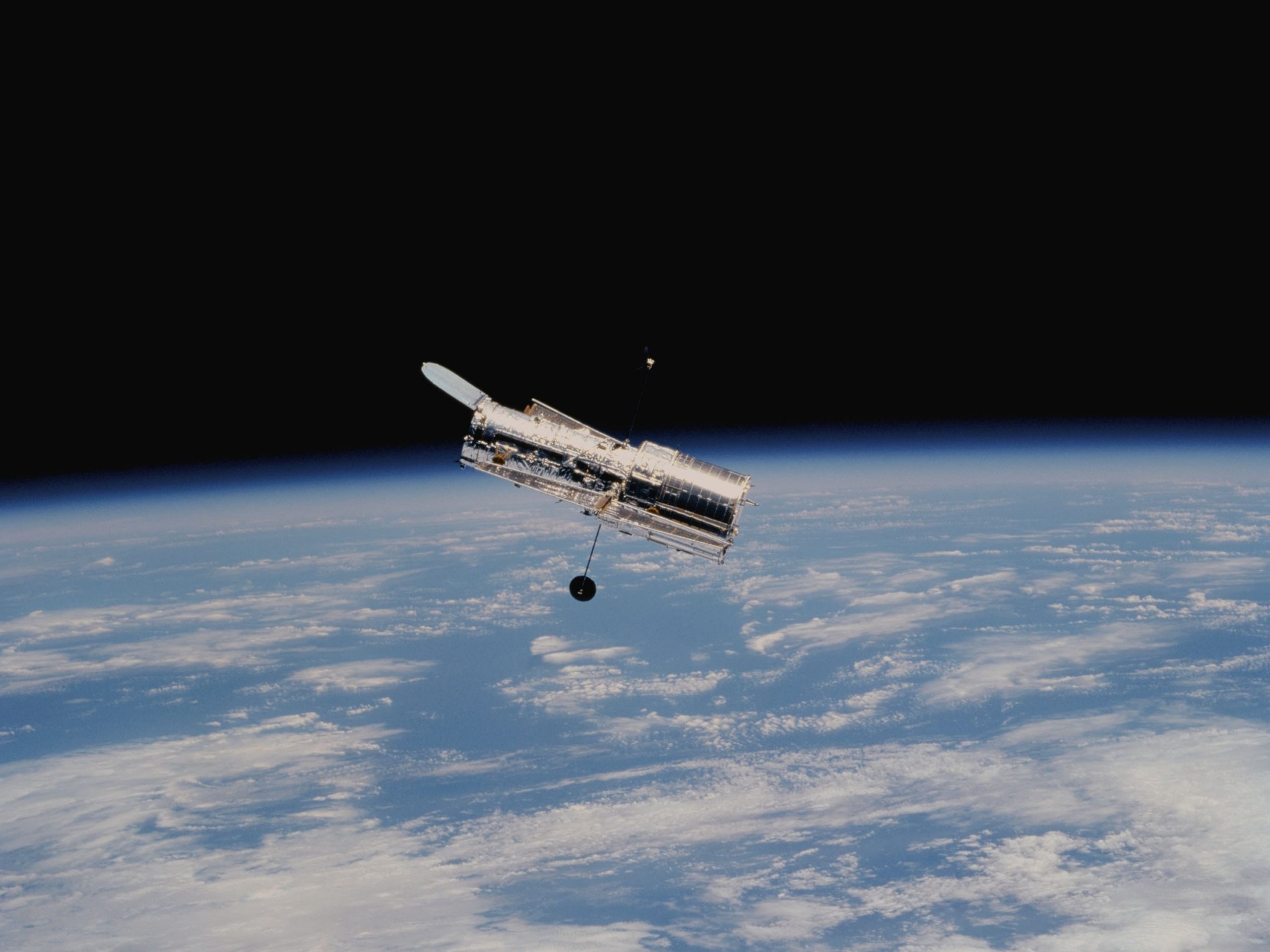 Basically, NASA has placed an optical observatory in space that orbits around the earth and keeps a visual record of all the activities happening in the atmosphere around the earth. The view of the celestial objects was usually distorted due to the absorbing or distorting light rays present. This made things difficult for the astronomers based on the ground to view and study the celestial objects.

Therefore, NASA decided to introduce and install a telescope in the outer space above the atmosphere which will help the astronomers to receive images of the celestial objects of higher and better quality, super clarity, greater brightness and highlighting even minute details, which on the contrary, could not be achieved with the help of the ground-based telescopes.

Coming to the idea of the Hubble space telescope, NASA started constructing on the orders of the U.S. Congress in the year 1977. The telescope was named after Edwin Hubble. The Hubble telescope was then placed into orbit around the earth at a distance of 600 km above the crew of the space shuttle on 25 April 1990.

About the Hubble space telescope by NASA

ThisHubblee telescope has a 2.4-metre primary mirror along with a smaller secondary mirror. It also consists of other recording instruments that do the work of detecting visible ultraviolet and infrared light. The other most important instrument amongst these is the wide-field planetary camera whose task is to take wide-angle and high-resolution images of different planets, galactic and extragalactic objects.

This camera in NASA’s Hubble Space Telescope is specially designed to provide image resolutions that are 10 times greater than the greatest earth telescope that the astronomers have been using until this very moment. The spectrograph also plays an important role in this process. Its primary function is to receive the ultraviolet light that comes from far-off distant objects that otherwise cannot reach due to atmospheric absorption.

The next topic you must be aware of are the modifications and improvements that have been carried out with NASA’s Hubble space telescope. In the years 1997, 1999 and 2002, three subsequent space missions were carried out that were aimed at repairing NASA’s Hubble space gyroscopes. It even added new instruments like the new infrared spectrometer and new wide-field camera.

As we know that NASA’s Hubble space telescope flies approximately 540 kilometres above the earth, and just after three weeks into space the Hubble telescope experienced a glitch in an onboard computer due to which all the activities and the telescope had to be shut down. Since then the engineers of NASA have been working on the glitch.

With certain procedures and methods being implemented by NASA which will eventually be used to reboot the payload computer that encountered a problem on June 13th and therefore pushed all the related settings in the safe mode configuration. It is said that this procedure would be tried on a telescope by next week although there is no official date announced as yet by the official authorities or the concerned department at NASA.

Also read: China Is Launching Three Astronauts: What Does It Mean For NASA? – TechSunk

Space telescope experiences glitches in the past

The glitches and problems arising in NASA’s Hubble space telescope is not something that has occurred for the first time. The space Hubble telescope has experienced a fair share of problems in the past too and NASA has been repairing it at the same time.

The first telescope has been said to be repaired in 1990 by the space shuttle discovery. Since its duration of three-decade almost, the telescope has faced different kinds of glitches and NASA at the same time has been repairing it on time in order to avoid hindrance in the tasks and research of the astronomers. The timely fixing of the glitches has been of utmost importance all these years at NASA. But unfortunately, this Hubble space telescope glitch has been taking longer for the engineers at NASA than usual.

Earlier the telescope encountered a problem relating to the imaging spectrograph. This imaging spectrograph suffered a power failure in the year 2004 and then again in 2004 it was followed by an electrical short. This affected the ACS, also known as the Advance camera for surveys which are responsible for the primary camera for the telescope. The faulty payload controls the scientific instruments and hardware on the computer. Despite the engineers at NASA being unable to find the exact problem in the configuration yet, NASA is still positive and confident of solving the issues and resuming the work sooner or later.

Read: Science And Technology Advancement In 2021: How It Shapes Our Future? – TechSunk