A better experience in gaming has been in demand since the technology advancements have hit the field, especially after the Covid-19 pandemic. Gaming has become a lot more than just a pastime, people have started investing their time and interest in it as games nowadays are super realistic. There are several factors behind this, some of them are the concept, visual design, and the pieces of equipment to play. in such cases, a GeForce RTX 3060 could be of special interest to you, read on to find out how!

Also, read about: Graphics Cards Cooler: Blower Vs Fan, Which One Is Better?

A Graphics card is one of the important parts that enable the users to have the speed and the smooth experience in their laptop or PC. Those who have technical knowledge about the working and need of a graphics card would understand how essential it is when it comes to gaming and other software.

In this article, we will cover every aspect of the GeForce RTX 3060 graphics card and review its performance, pros, and cons that would help the users to get a better insight into its features and uses.

The GPUs are usually referred to as the graphics card or the visual card, are the part of the computer or laptop system responsible for rendering images by converting the collected data into signals that can be understood by the display.

Also, check out: 9 Best Stealth Games To Play To Kill Your Boredom!

Random-access memory (RAM) and a cooling mechanism, dedicated power controls, other modules etc, designed specifically for the rendering of 2D or 3D video files, are available for the graphics card or GPU.

This is the reason why a graphics card is essential for gaming, as its own memory space doesn’t allow it to affect the memory space of the computer hence reducing the burden on your laptop or PC in terms of performance.

Now that a general idea about what a graphics card does and its importance for better performance has been highlighted, let us focus on the Nvidia GeForce RTX 3060.

This is a compact card that consists of a simple design with two traditional fans mounted at the bottom and none of the passthrough fans is found as in Nvidia’s Fes. No special declaration concerning any particular supercharged cooling options has been made. 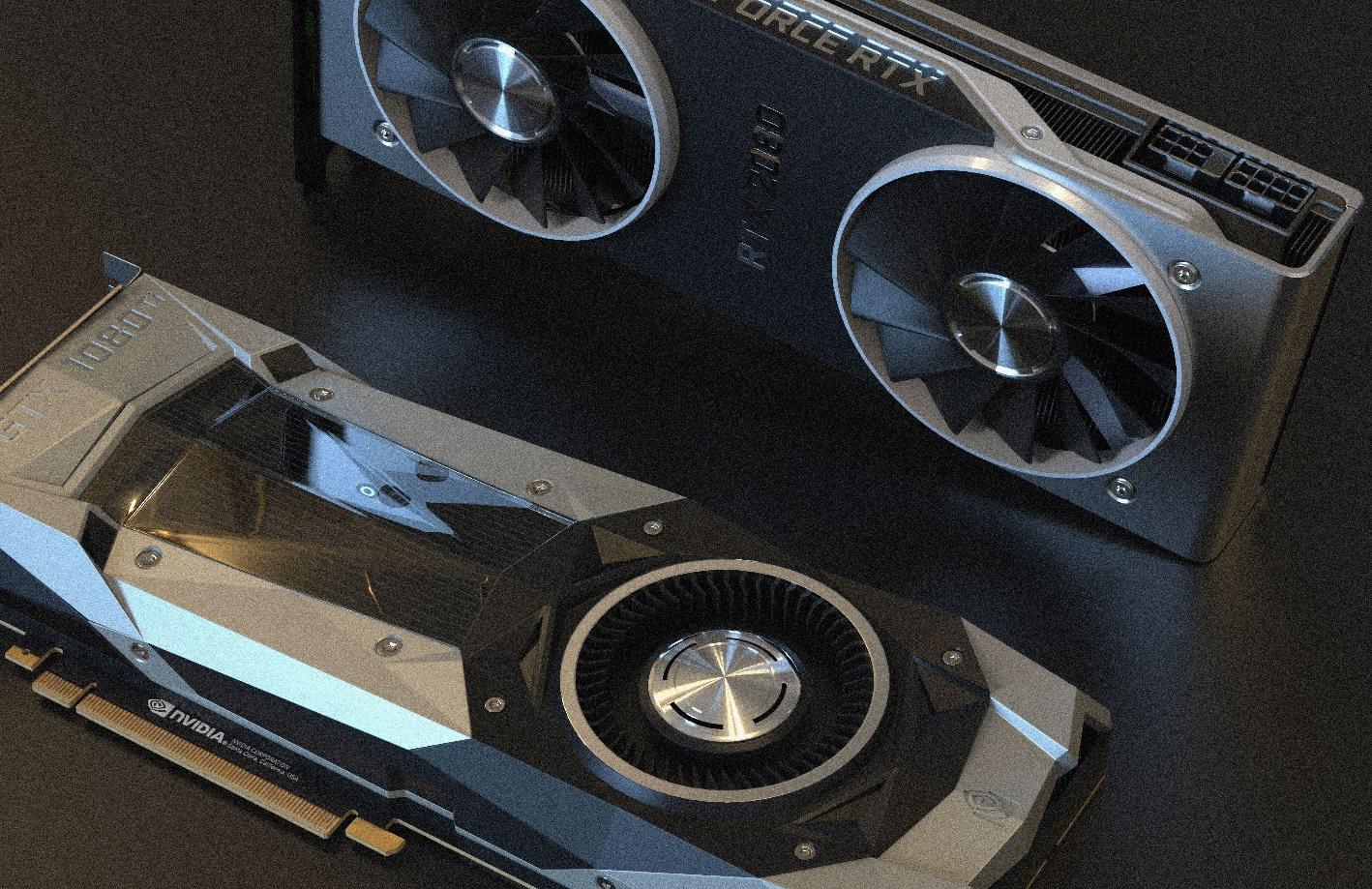 The lack of a cooling fan in its construction has not compromised its functioning as it works quietly and maintains coolness as the temperature doesn’t exceed 65°C even when run under full load.

Based on the test rigs performed by some of the testers, the gaming performance of Nvidia 3060 has the lead when tested under 4K resolution. However, in case of the games such as Cyberpunk 2077 and Witcher 3 did not seem to show any difference when its experience was compared between the Nvidia 3060 graphics card and the Nvidia 2060 graphics card.

The Grand Theft Auto V game was found to perform faster with the previous or older version when compared to the GeForce RTX 3060 but the overall performance was rated to be quite good. Based on the monitor’s capacity to refresh rates per second, the GeForce RTX 3060 proves to be a considerable choice with a 46-frame rate.

Also, check out: The Guide To Buying The Best Computer Monitors 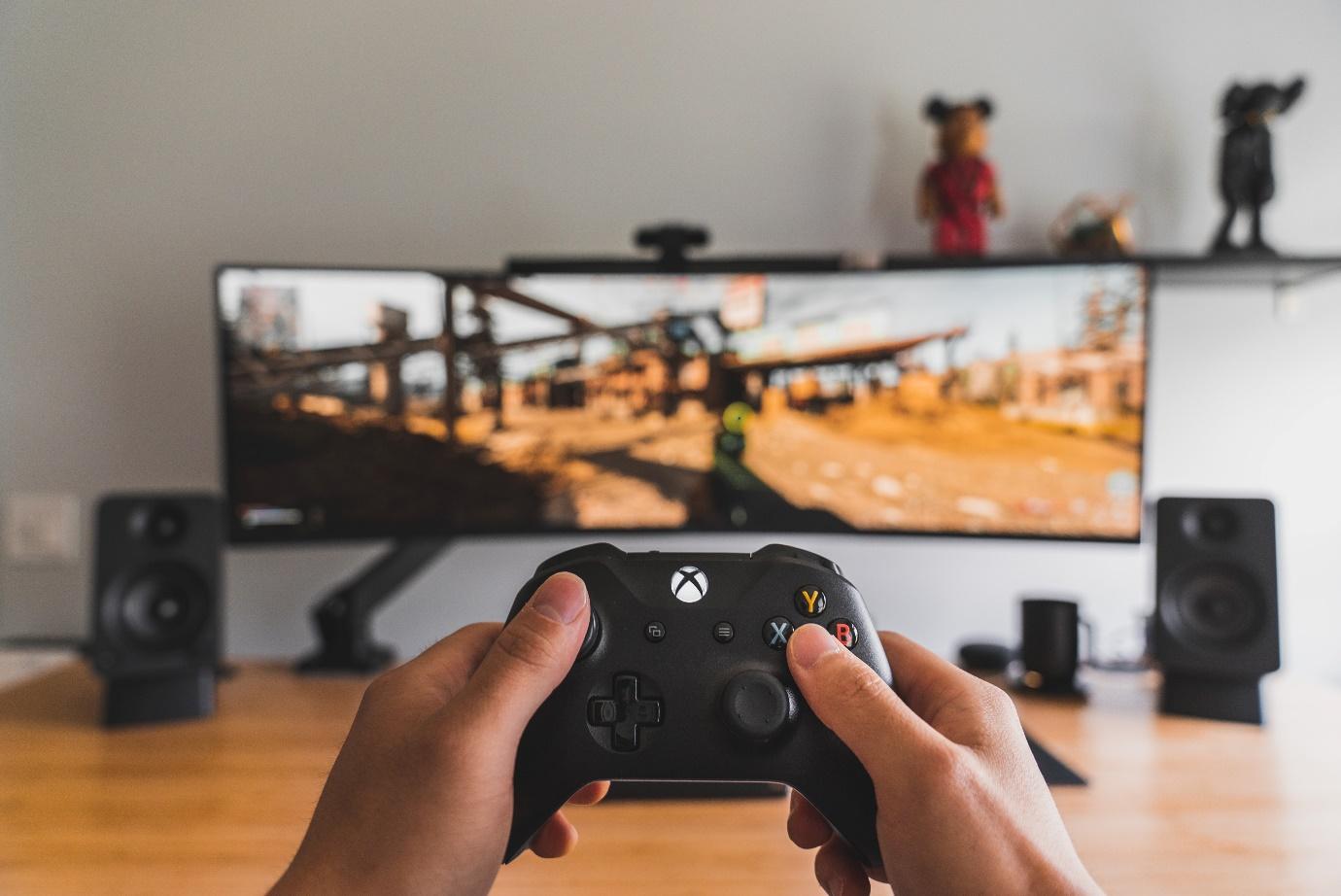 On counting upon the potentially governing factors that are essential to check out the playing performance, the graphics card’s potential around 1080p, 1440p, and 4K were checked and found when the user found it in the graphs. The reports suggest that the 1440p and 1080p had pleasing results and the resolutions could easily reach the benchmarks of graphics set for gaming.

The RTX 3060’s price ranges from about $320 to $330 and comes with 12GB VRAM. This price considering the optimum performance is worth trying but the users find it difficult to accept it as it is just 18% less than the price range RX3060 Ti despite the drastic reduction in its core configuration.

The pricing can be compared to the other GPUs launched that vary in the aspects of memory space and other specs. This 12GB of memory RTX 3060 is very much welcomed at $329 while considering the RTX 2060 that was launched for $349 had just 6GB of GDDR6. The performance level that is expected out of the graphic’s card of this price range is hence found to be met well.

Also, check out this to know more about: MIUI 12.5: All About The Latest Update From Xiaomi

Deep Learning Super Sampling (or DLSS) might sound like a futuristic technology for those hearing it for the first time and that is true because it is the technology introduced by NVIDIA to make ray tracing have a lesser bad or negative impact on the overall performance.

It is present in some games that support it such that it effectively allows the GPU and PC’s CPU to render the game at a better resolution than what the monitor can handle.

In simple words, Nvidia uses this technique that involves the reduction of the resolution level and AI-sharpening of the DLSS to compensate for the overall smooth gaming experience. The same applies to Nvidia’s RTX 3060.

The performance, construction, and pricing of Nvidia’s most awaited launch of RTX 3060 might be quite impressive for those who want a low-cost solution and small, compact-sized product. For those who aren’t familiar with the terms used about such hardware components, this explanation about the techniques implemented will be useful.

In this article, we have covered the key aspects of the Nvidia GeForce RTX 3060 graphics card that every user must know before purchasing the GPU card, as it is in high demand among the tech-savvy and gamers.

Hope this Nvidia GeForce RTX 3060 review helped you to compare and conclude upon the best one that might suit your needs and the PC or laptop.

WordPress Hosting Review: All That You Need To Know

Huawei FreeBuds 4 Review: Is It Better Than Apple AirPod?

4 Best CPUs For Your PC That You Should Not Overlook!

4 Best Cloud Backup Services Of 2021 Made For You!

5 Best Streaming Devices In 2021 That You Should Look For!

It Takes Two Review: The Adventurous Co-Op Game Based On Matrimonial Alliance

All About The Most-Awaited Smartphone: OnePlus Nord CE 5G