Why Is Your Ps4 Not Taking Discs? Here Is How To Fix This Issue? 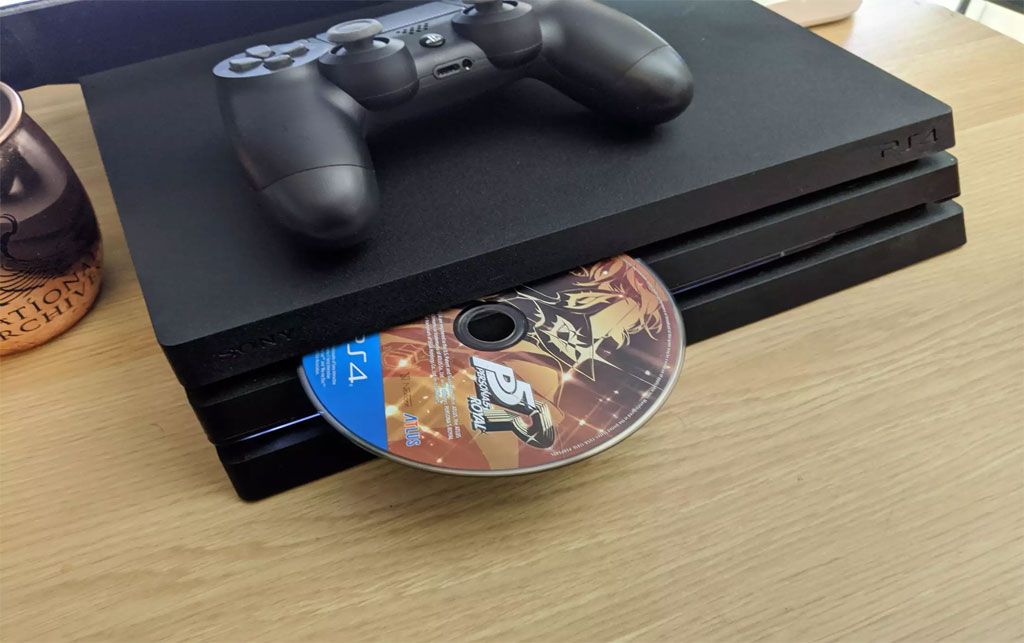 As you know that with ps4 you can download many new games, but at the same time there can be high chances of you keeping and storing games on the disc itself. Most of the time you can access games on the disc, but many times there are high chances that your ps4 won’t take the disc. It either ejects the disc, does not read the disc or simply the ps4 won’t take the disc at all. This kind of malfunction in ps4 is not new and is a result of many underlying factors that most of us cannot understand.

Therefore, if you are experiencing any of the above mishaps, then here are some of the methods that can help your ps4 in taking the disc and get back to working normally as before.

Read: A Detailed Guide To Sync And Connect To Ps4 Controller

What is the cause of PS4 not taking disc?

As we had mentioned earlier that there is not one, but many causes of this malfunction. Therefore, before we get into the methods to fix it, let us understand first the reason behind why your ps4 won’t take the disc.

The first thing you can do is to narrow down your problem to its specificity.

These are the possible reasons that can lead to the malfunction of the drive.

Related: Free Up Space On PS4: Effective Ways To Free Up Storage On PS4

How to fix the drive when your ps4 won’t take disc?

Now there is no one way to fix the problem of ps4 not taking disc, but there are many methods available that can help you in fixing the drive problem of ps4. Let us get started with the most effective methods that you can implement when you encounter this problem.

Now, this may come as the most obvious method to some, but it is unknown to many other people. All you need to do is to clean your disc with a soft microfiber cloth to remove the obstruction caused by dust, scratches, or the grease that gets accumulated on the surface of the disc. You can also try giving a light wipe on the edge of the screen to look if there are any scratches.

2. Check out if there is already a disc

Another quite basic solution to use when your ps4 won’t take the disc at all is to check whether the ps4 already has a disc or not. This might seem a very naive idea but most of us forget the presence of another disc because of the glossiness. It might also happen that someone else before you had inserted the disc that you were unaware that led to ps4 not taking the disc now.

Read: 7 Quick Ways To Fix Ps4 Not Connecting To Wifi

3. Restart and update the device in the safe mode

Another easy and quick way, if the above two methods do not work is by restarting and updating the device again. Let us have a look at the steps on how to do it:

4. Use the manual eject screw

If you are unsure if there is a disc in the system and think the reason your ps4 won’t take the disc is that the ps4 is not ejecting the disc already present in the drive, then you should try this method manual ejecting screw.

5. Try disc of other games

If despite all these steps, your ps4 is still unable to take the disc then you can resort to the last option to check whether your ps4 is reading the disc or not. To do this, put aside the disc you were trying to insert until now, and put another one.

Try other PS4 discs, Blu-ray discs, and check whether your PS4 is taking those discs. If the problem continues, it means that the reason behind why your ps4 won’t take a disc is that it cannot read it. If not, then the disc you were trying to insert was damaged.

These were how you can the problem of ps4 not taking disc and continue your gaming life before.