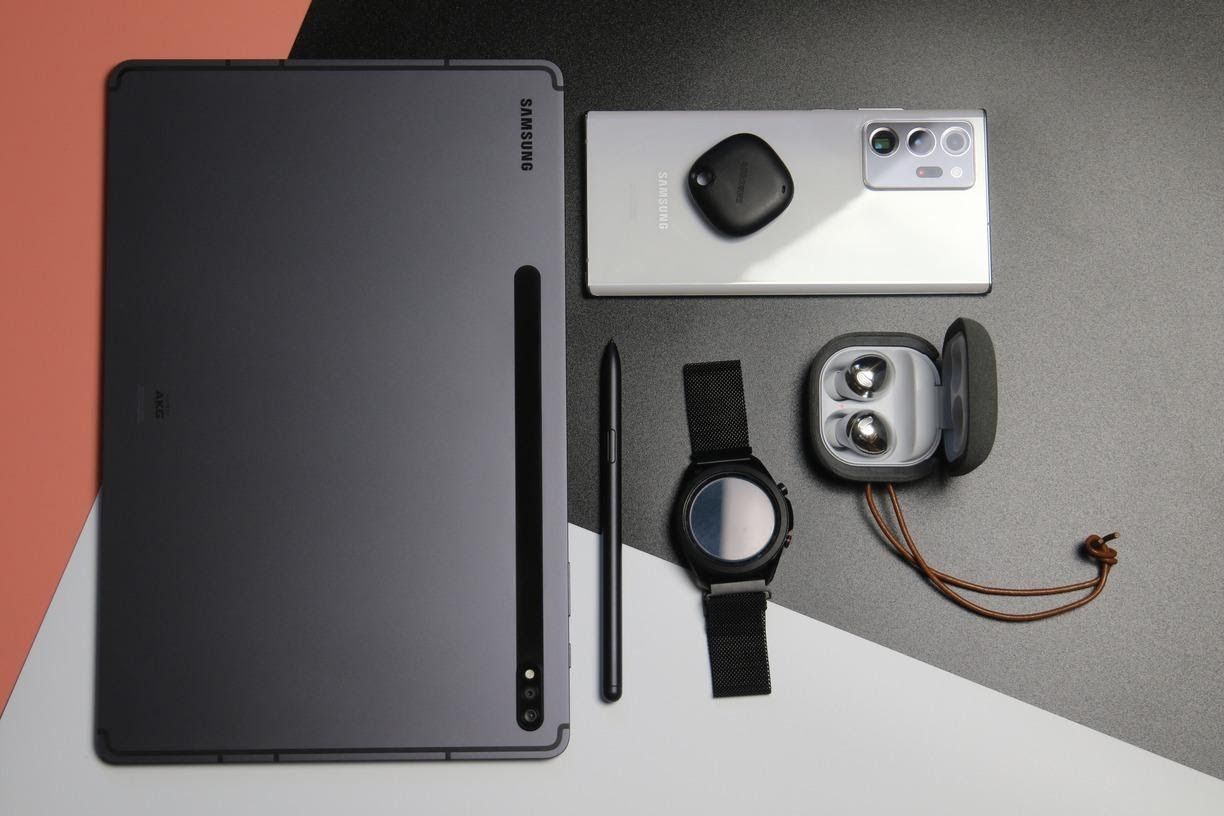 Are you excited about the “Samsung could reveal the galaxy watch” buzz? Curious what new changes will the new Samsung galaxy watch have?

Samsung could reveal the Galaxy watch

With nothing officially confirmed yet, but via multiple leaks, it is claimed that Samsung will unpack these watches by the second week of August. Sources even suggest that these watches will be available to you by the end of August 2021. In this article, we will provide all the information that is available till now about the new Samsung Galaxy Watch 4.

This smartwatch will even have a faster app loading time and more accurate sensor reading in it. If you link the Galaxy Watch 4 with your Galaxy smartphone then you will even get benefits like apps being automatically put on your watch that pre-exist in your phone.

Earlier few images of the new Galaxy Watch 4 and Galaxy Watch 4 Classic were leaked by Android Headlines and later Amazon Canada confirmed it. From the leak, it was revealed that the smartwatches by Samsung will be of 42mm, 44mm, and 46mm sizes with 1.19-inch and 1.36-inch screens respectively. This smartwatch claims to be 1mm bigger than the options on the Galaxy Watch 3.

The Galaxy Watch 4 has a rotating bezel and two large buttons. Further, you can choose the Galaxy Watch 4 between 3 colors: white, grey, and black. The watch comes with standard 20mm watch straps, and you get a choice of aluminum or stainless steel cases. Both these choices come with a 5ATM water resistance and MIL-STD-810G certification.

Various sources say that the Samsung Galaxy Watch 4 has a powerful new 5nm chipset. That means, it will have a major power boost. The details of the new 5nm chipset were revealed in another leak. It says that the chipset is called the Exynos W920 and it offers an 8.8x smoother graphics performance.

Moreover, sources claim that the new Samsung Galaxy Watch 4 has 1.25x faster CPU processing time than the Exynos 9110 which was seen in Galaxy Watch 3. The new smartwatch might also come with huge updates like 1.5 GB of RAM and 16 GB storage.

A certification listing out of Finland mentions the new model by Samsung might have a 247 mAh battery. The size of the battery will be almost the same as the Galaxy Watch 3’s battery i.e, 41mm. The listing also mentions that the smartwatch will have 5W charging.

Although not confirmed, rumors also suggest that the upcoming Samsung Galaxy Watch 4 might also have a glucometer. This will help you measure your blood sugar. Another leak has suggested that the new smartwatch might contain a health feature called BIA or Bioelectrical Impedance Analysis sensor. The BIA sensor will allow the user to measure their body fat and muscle mass.

What improvements do users want to see?

Battery life has been one of the major problems faced by smartwatch manufacturers. Even the Samsung galaxy watch Active 3 faced this issue. Even worse, the size of the battery and the power it delivers was a huge step down for the company when compared to the original Samsung Galaxy Watch. So for the new Galaxy Watch 4, we hope that the company will do a better job regarding battery life.

Also read: How to Use Apple Music, TV, and iCloud on Non-Apple Device?

2. ECG, SpO2, and other health features

One reason why the Samsung Galaxy Watch Active 3 gained popularity was because of the health features it packed. It had features like ECG or electrocardiogram, blood pressure monitoring, and SpO2 monitoring for tracking sleep time.

But these features were not available in all regions during the Galaxy Watch 3 launch as they needed certification by regulatory bodies before activating them. So for Galaxy Watch 4, we hope Samsung has found a solution for the issue and will be active everywhere from the day of the launch.

Even though the performance of the Galaxy Watch is solid, we expect the company will improve the chipset. We also believe it is already time that Samsung even improves the RAM in the new smartwatch with at least 1.GB RAM.

That said, these are a few rumors and leaks about the “Samsung Could Reveal The Galaxy Watch” that can be expected from the new Galaxy Watch. Once the company reveals the watch, which can be expected soon, we will know what exact features and improvements it will have.