The popular video game storefront or the digital distributor – Steam is the service provided by Valve, in the year 2003. It was designed to provide web-based services to Valve users with features like automatic game updates and then expanded its wings to allow third-party games to be published as well under their domain.

Also, read about: Looking For Games To Play On Steam? 8 Most Popular Games On Steam

In this article, we will cover everything about Steam and the most common issue of Steam not connecting to the internet would be addressed. If you are a user of this platform and are facing the problem as Steam won’t connect even though the system requisites are appropriate then check the solutions discussed in this article.

Steam is an online-based digital storefront that provides all the services a gamer might need and ask for. It is software that provides the users with free API (Application Programming Interface) known as Steamworks. This allows integration of different tools of Steam, in-game achievements, micro-level transactions, etc along with video streaming and social networking.

As of 2013, it was the largest digital distribution platform with about 75% of PC gaming market domination. Followed by this huge recognition on a global scale, in 2017 the sales of PC games were estimated to be 18% of the total global sales, bringing in revenue up to 4.3 billion US dollars. Now, this platform is being used by about 95 million active users and provides service for 34,000 games, Steam operating system, and Steam controllers!

Hence, to summarize, Steam allows its users to download games and the supporting software tools which are available in their virtual library to the local computers or PCs. The Steam’s Software Development Kit (SDK) allows the users to become publishers of PC games without the involvement of Valve but using its services.

Several features like reviewing the games, adding personal favourites, enabling screenshots of the game, in-game chatting, etc are provided in this gaming service platform making it the ultimate one-stop solution for your gaming problems.

Steam in the schooling sector

Steam for schools is available for free of charge that lasts for a limited period, to blend gamification in learning based on specified instructions for the students. Puzzle Maker is one such featured program that brings in students to work along with their teachers to manipulate and create at each level.

The program is completely secured as it depends on the authentication to be controlled by the teachers who can share content and information using the Steam Workshop interface whereas the students cannot. 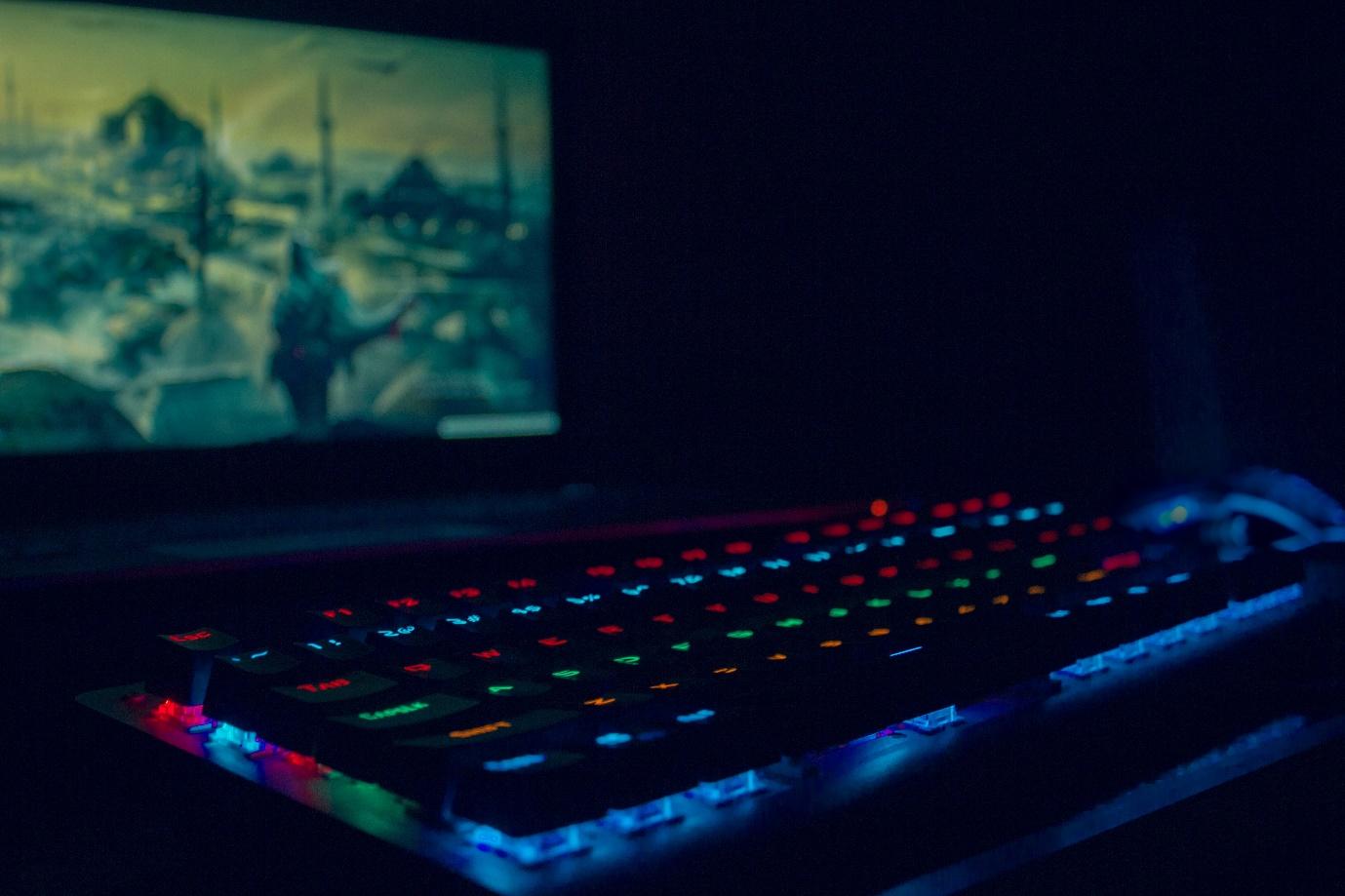 Stream Greenlight was the service introduced by Steam as a service where the users can choose the next game to be added and help developers publish their games on the platform, however, the rate of approval was very low. Steam Direct was introduced in the year 2017 which enabled every developer to officially publish their game after legal formalities but a fee of $100–5,000 was issued so that only high-quality game submissions would be made, eliminating the poor ones. The fees would be refunded once the game earns more than $1000 in sales.

Now that we have a clear idea about Steam and the unique features that it provides to support the gamers as well as developers, let us focus on one of the most common troubles that both they face which is steam not connecting to the internet even when there are no network issues.

If the steam can’t connect to the internet or a similar error is faced then first ensure that the bandwidth strength is strong and in the case of Wi-Fi, check for its signal strength or connectivity to your PC or laptop. If this doesn’t help try the following fixes that might solve issues related to Steam in particular to its connectivity issues.

When a network error occurs try restarting the Steam connection. To do this, first open the Steam platform, after a stable internet connection is ensured. Now, restart Steam and check whether the error persists.

Whenever this error is encountered the user can choose either to restart the connection or use the offline mode. The offline mode can be used to check the settings and verify any unwanted changes made that might be the cause of this issue.

The internet connectivity issues can arise due to the un-stability of Steam’s internet protocol, that is, the User Data-program Protocol (UDP). The user can change the Transmission Control Protocol to solve this problem in a much faster and reliable method.

Here are the steps to be followed to do the same:

Step 1: Open the ‘Properties’ menu of Steam by right-clicking on the Steam shortcut icon. This will open a new window with all the property information and options in it.

Step 2: From the Properties dialogue box, navigate to the Shortcut menu and search for the Target dialogue box.

Step 3: The Target box would specify the file’s target in which you have to add the ‘–tip at its end. The entire text line of the target should be as – C:\Program Files (x86)\Steam\Steam.exe” -TCP.

Step 4: Now launch the steam once this change is applied and saved. Check if the error persists and if it doe then try the following technique.

Fix 3 Try updating the Network Driver of your PC

Network drivers might also cause the issue of Steam not connecting to the internet properly when they have not been updated or the required driver is missing on your Pc or laptop. To update the network driver, follow these steps:

Step 1: Use the Win + X shortcut to open the menu list and choose the Device Manager from it.

Step 2: Scroll down and search for the network adapter from the list of drivers and right-click on it. From the dialogue box, choose the ‘Update driver option.

Step 3: If you have identified any missing driver then the exact location can be entered or browsed for updating. Otherwise use the ‘Automatically search’ option that would find the missing driver and their updates. 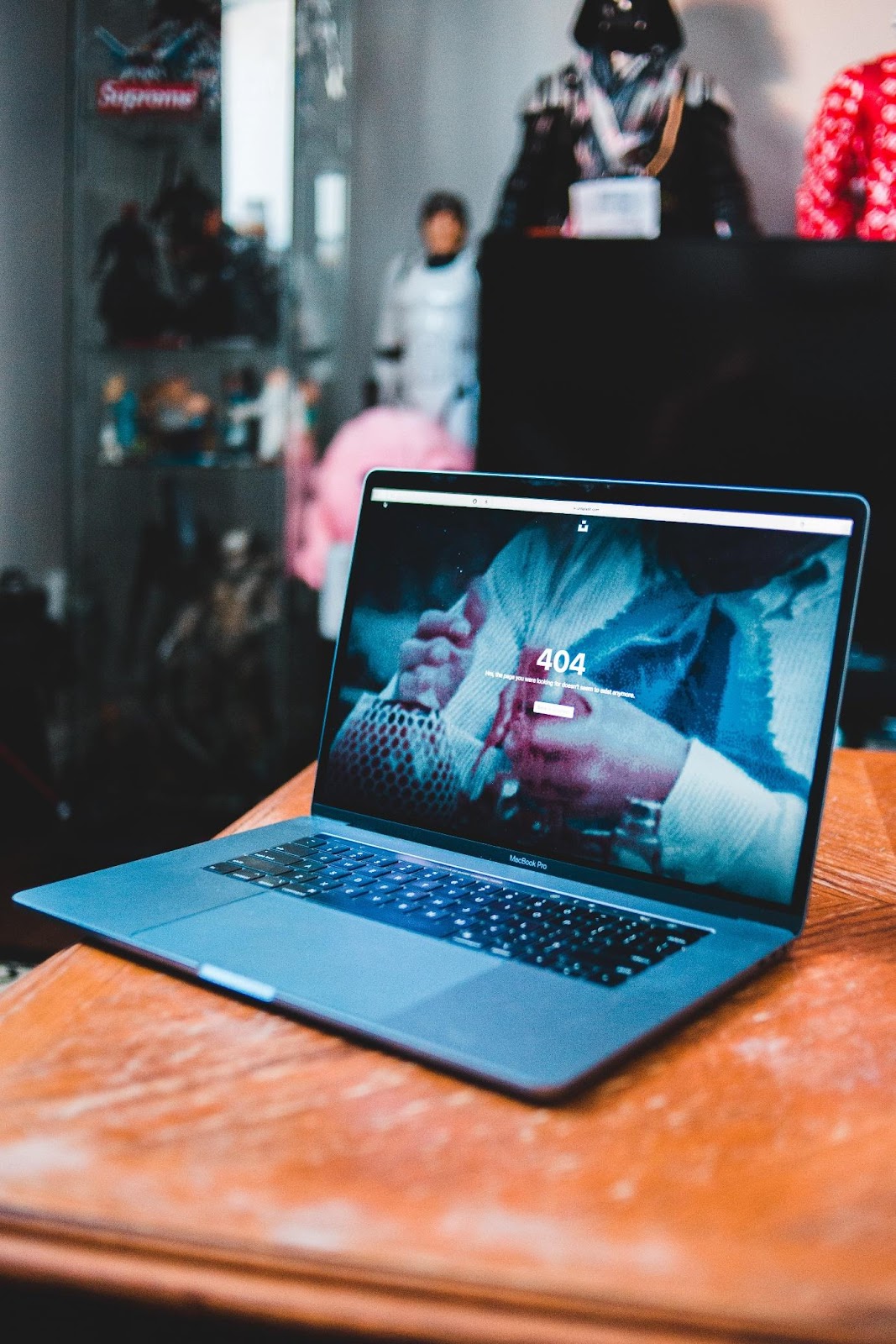 In this article we have discussed the Steam platform, the services it provides as well as the tips to solve the issue caused if steam is not connecting to the network. Hope these techniques were useful to fix the Steam can’t connect to the internet error.

Simplest Guide To Change Taskbar Size in Windows 11 And Others

How To Take Professional Pictures With Smartphone? 8 Key Tips

How to Fix a Water Damaged Phone? 6 Easy Tricks That You Can Try

5 Easy Steps To Set Up An Amazon Echo

A Quick Guide To Staying Safe Online: 6 Precautions To Follow

How To Speed Up Windows 10? 8 Easy Steps To Follow

How To Set Up Your WiFi Router? 9 Easy Steps To Emulate

Tired Of iPhones Running Low On Battery? Try These 8 Hacks To Save Battery Life

Is Your Internet Slowing Down Your Work? 6 Ways to Boost Your Wi-Fi Signal!

Is Your Laptop SLowing Down? Tips To Clear Cache And Cookies From Different Browswers

5 Best Google Chromecast Tricks No One Knows Of!