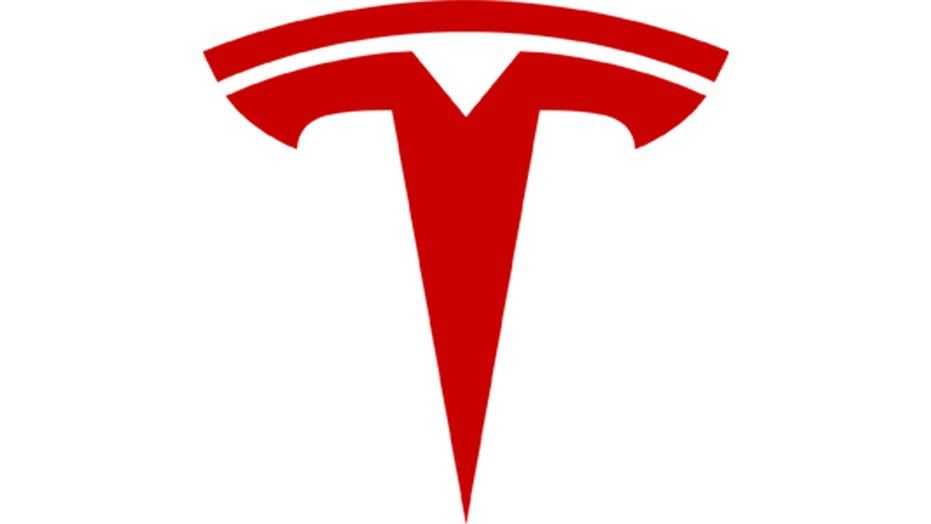 All countries are engaged in a pursuit of finding a way to minimize carbon emissions and protect the planet from further environmental degradation. Especially in the motor industry, many companies like Hyundai, Tesla are turning into low carbon emission motors to ensure a greener and cleaner ecology.

Sooner or later all the automakers might shirt towards eclectic mobility. Electric vehicles, unlike conventional vehicles that run in petrol or diesel, use one or more electric motors for propulsion.

For a long time, Tesla has been planning to start an EV market in India. Now that Tesla’s arrival in the Indian market has been confirmed, India can see some major development in the EV industry. While most technologically advanced countries like the US, China, UK, and other European countries are quickly accelerating towards achieving this goal, India still needs to work on it.

Last year, Indian automakers sold around 2.4 million cars. However, only 5000 of them were electric vehicles and the rest were conventional petrol and diesel vehicles. Tesla’s arrival in the Indian motor market will encourage more production of EVs and influence the masses to buy more EVs.

India being a developing country, Tesla’s arrival could open doors to multiple opportunities. It can contribute towards making the EV infrastructure of the country better. In this article, we will discuss how Tesla’s Arrival will shape the Indian EV market.

The possible impact of Tesla’s arrival in India

1. Collaboration with other automakers

Many automakers will come together and join hands with energy companies and charging network providers to give the best customer experience for electric vehicles. For example, Tata Motors in India has tie-ups with the energy efficiency services limited or the EESL, Ather Energy, Plug-in India, and others for a widespread charging network.

Thus there are chances that such companies or even the developing motor companies might collaborate with Tesla. It may also team up with automakers like Tata Motors and MG Motors and other companies. This will help the county to form a robust EV infrastructure.

If the Indian Motor industry wants to see a good improvement in EV transportation then it needs an adequate charging infrastructure. Without a proper charging network, you cannot have a thriving EV market anywhere. Tesla is very well aware of this.

Read also: A Big Feature That Big Businesses Are Missing On

But when it comes to the Indian motor market, most of us know that there are not many charging stations established in India. As per Business Standard, at present, there are around 1800 charging stations in the country. So introducing Tesla into this game will only increase this number and will even support the charging network.

3. Partnership with the local battery companies

When it comes to electric vehicles, the battery plays a very important role in their function. Ever since EVs were introduced to the motor industry, all automakers have tried to upgrade the battery to make the EV more powerful and lasting.

From the very beginning, Tesla expanded EV batteries from other companies. These companies are the biggest lithium-ion battery suppliers for Tesla.

However, various sources have confirmed that Tesla is working with new partners to improve the battery technology for EVs. For example, Tesla partnered with CATL, a local battery company in China. Together, Tesla and CATL made LFP batteries that the company built into the standard range of Tesla Model 3 in China.

India being a developing country, there are high chances that Tesla could make partnerships with the local battery companies to improve the battery technology. This could be a win-win situation for both the local industry and the American EV company.

It is obvious when a large multi-billion dollar company sets up in a country it will need a workforce to operate. Thus, it employs the local citizens. Tesla has already initiated recruiting employees for higher positions, and mass-hiring might soon take place to fill the manpower gap.

Sources say that initially, the company will not have a production facility in India. However, if it decides to establish a manufacturing plant in the future, it will create ample employment opportunities for both educated and uneducated sections.

5. Motivation for other automakers

Like many countries, India also aims to be a zero-emission country. According to a report, the government is aiming to form EVs as 30% of private cars, 70% of commercial vehicles, and 80% of the two-wheeler sales by 2030.

Many might feel like the target is not possible to achieve. But in reality, with Tesla’s arrival, many other Indian motor companies might start to produce electric vehicles. Although many Indians are not huge fans of electric vehicles. But few of them are eagerly waiting for Tesla to arrive in India. Currently, there are only three mainstream cars.

But, the popularity of the Tesla Model 3 and Tesla Model Y may push the sales of EVs as well. Eventually, it can be expected that this should influence other automakers to develop EVs and more people to opt for EVs.

Tesla is one of the first companies to start manufacturing and promoting electric cars in the market. The company is named after the famous inventor and engineer Nikola Tesla. It has the best EV technology in the world that was influenced by Nikola Tesla’s inventions. It also manufactures EVs that are considered at the top. Its recent release, Tesla Model Y, and 3 sales even hiked the Tesla stock.

Despite all these facts, then Tesla’s arrival in India and the road to the EV market isn’t an easy one. However, once established it could hike not only Tesla stock but also profit many local and other Indian motors. The biggest hurdle that Tesla would have to face will be the poor EV infrastructure and even the high cost of Tesla vehicles.