What Is Xbox Live Gold Subscription? Is It Worth It? 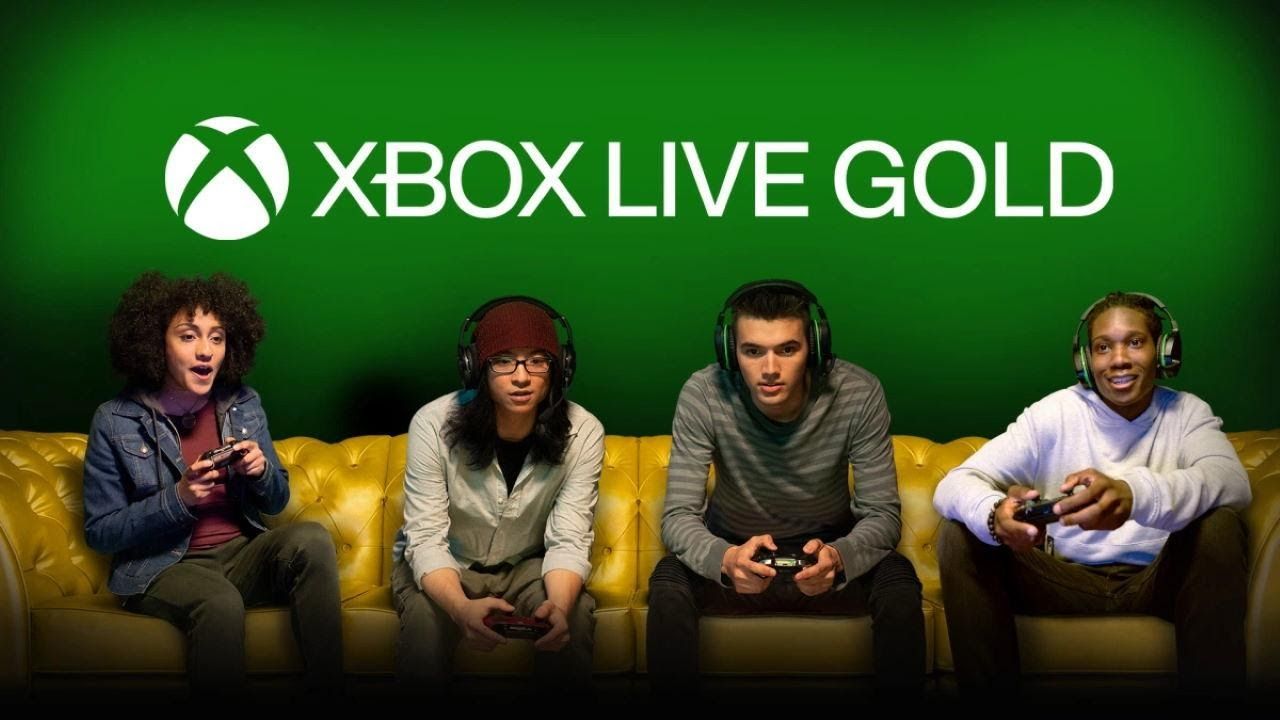 On Friday 22 January 2021, Microsoft Windows decided to increase the price of the Xbox Live Gold Subscription. In one of its statements, the company mentioned, “The costs of a 1-month Gold membership is increasing by USD 1 and the price of a 3-month membership is increasing by USD 5 or the equivalent amount in your local market”. The statement went forward to say, “Moving forward, the new pricing for 1-month will be $10.99, 3-months it’s going to be $29.99, and 6-months it will be $59.99”.

However, after receiving backlash from users, the company rolled back its orders. It mentioned that all the new and existing members will have to pay the same amount for an Xbox Live Gold subscription as before. For one month it is $9.99, for 3 months it is $24.99 and $39.99 for 6-months and $59.99 for retail 12-months.

To put up the things into perspective, internationally the PlayStation Plus subscription costs the players about $59.99 per year. With the new price incoming, Xbox Live gold subscription price would be twice as expensive as the competition.

What Is Xbox Live Gold?

If you are new, let us tell you that Xbox Live Gold is Microsoft’s online gaming subscription service for the Xbox One and Xbox 360. It is supposed to be an online multiplayer game. Whether you are playing a co-operative game with the only friend over the Internet, or you are playing a competitive multiplayer game with many people whom you don’t know online, you would need Xbox Live Gold to do it.

Microsoft has also added some additional exciting features to its service. The members of the game get a few free games every month.

This service is not important for playing single-player games, and it is not required when you are playing multiplayer games offline. For instance, you do not need to pay any amount to play a split-screen game with two people in the same room on the same console.

How Do the “Games With Gold” Function?

Microsoft offers several free games every month via its “Games With Gold” service. These games are available either for the entire month or just for two weeks and it depends. Whatever time it is available for you can choose to “redeem” them via the website or on your Xbox console. You can then download and keep the game for free on your device.

If you do not redeem the game during its free period, you won’t get it for free afterwards. This means that you won’t get any of the previous “Games With Gold” that were available for free when you subscribe. It also means that if you do not stay updated on the free game offers, you’ll miss on some games and would not get them for free. However, people who have subscriptions for a long time might have libraries full of hundreds of games that they got for free if they’re diligent.

On an Xbox One, once you have redeemed an available free game, you can download and play it whenever you feel like or forever as long as you have an active subscription. If your subscription is over, you cannot play the game anymore. If you choose to restart your subscription, you will then regain access to all the games that you previously redeemed.

On an Xbox 360, once you have redeemed a free game, it will be yours to play forever—even if your subscription is over.

You can see the currently available games through Games With Gold on Microsoft’s website, and a list of games Microsoft has previously given away on the Wikipedia page. Microsoft has also given away some of the early big Xbox One games that include Watch Dogs and Ryse: Son of Rome.

How Do the “Deals With Gold” Work?

Microsoft also offers a variety of exclusive deals on digital Xbox One and Xbox 360 games to members in addition to free games. You can check the ongoing deals on the Deals With Gold website and in the Store on your Xbox. These deals will change weekly. And as with the free games available, you cannot see the latest big-name games here as soon as they are released.

So, Is Xbox Live Gold Worth It?

The other features and functions are designed to be a bonus. Microsoft does offer several games via Games With Gold, and if you are patient then you can get access to a steady stream of games to play. However, you will be limited to the handful of games that Microsoft chooses for you.

Keep an Eye Out for Free Trials By Xbox Live Gold

If you’re still confused about buying, Microsoft does sometimes offer free trials of Xbox Live Gold with new consoles and some games. Hence, you should look out for these free trials.